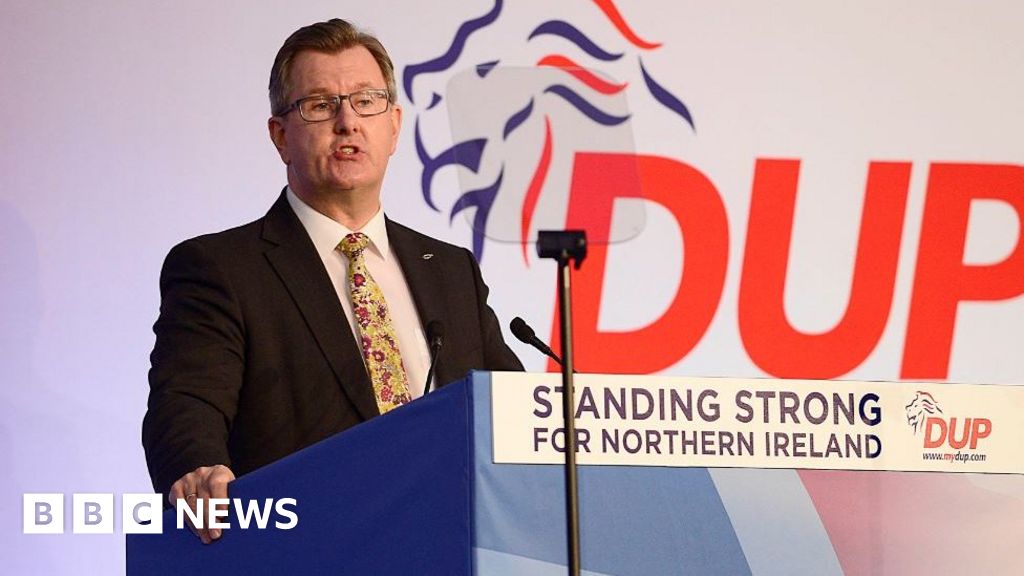 Edwin Poots has also thrown his hat into the ring, meaning there could be a contest for the first time in 50 years.