Plans to redevelop the East Centre in Prudhoe

Man arrested for indecent exposure at public in Dubai

Today is that day

Military personnel at Royal Bolton Hospital in battle against Omicron

5G Debacle: US FAA Continues To Clear Aircraft For Operations

Preteens may be vaxed without parents’ consent under California bill 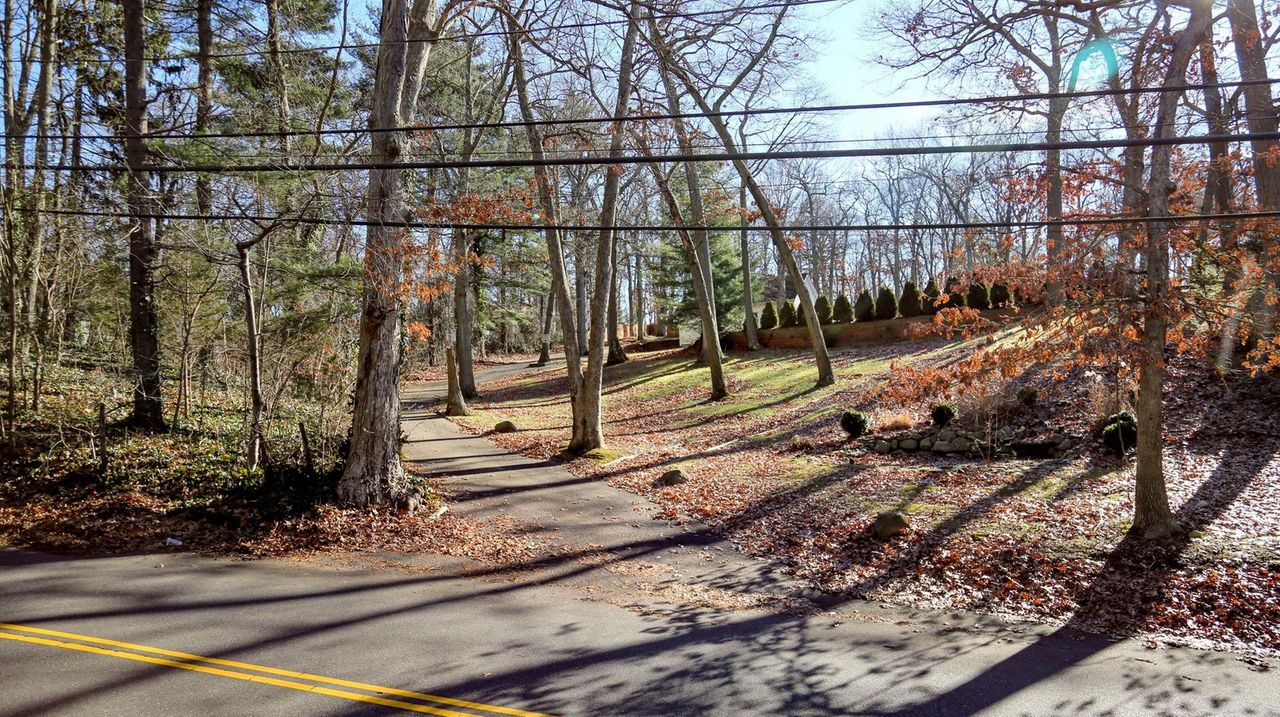 A proposal for a drug and alcohol treatment facility in Ft. Salonga faces rising opposition from neighbors and a local civic group. More than two dozen have written letters of protest to town officia

Salonga faces rising opposition from neighbors and a local civic group.Salonga Association, a local civic group, is encouraging its members to "keep the pressure on.They point to a section of town code that says any use that has been "abandoned" for more than 12 consecutive months can’t be resumed, a time limit they say has been exceeded by years." Trimarco said he may argue the original use was never abandoned.

" In a letter to the board last month, Keith Macartney, the group’s president, called plans for 50 beds "an assault on a residentially zoned neighborhood.That approval, needed since the site is in a neighborhood now zoned residential, would allow the applicants to continue to use the property for rehabilitation.