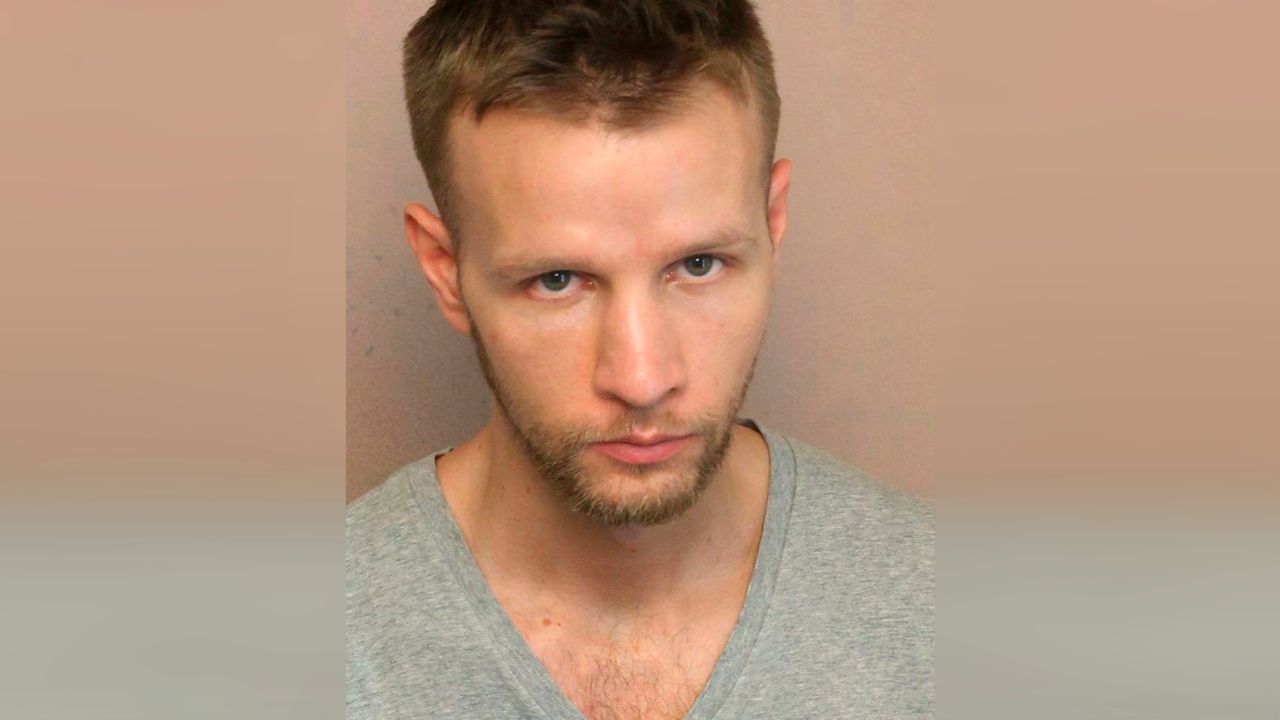 The former Air Force enlistee and intelligence analyst pleaded guilty on Wednesday to one count against him under the Espionage Act of 1917 for providing information to a reporter about criminal drone strikes carried out by the US government.

Former intelligence analyst and whistleblower Daniel Everette Hale pleaded guilty to one count of violating the Espionage Act of 1917 on Wednesday for disclosing “classified national defense information” to a reporter.The reason Hale cited for pleading guilty is because the Espionage Act charges prevent a public interest defense.” Jesselyn Radack, an attorney representing Hale, issued a statement about the guilty plea through the organization Whistleblower and Source Protection Program (WHISPeR) at ExposeFacts which said, “Daniel Hale may have pleaded to a count under the Espionage Act, but he is not a spy.” Radack also explained the broader implications of the prosecution of Hale and others under the Espionage Act, “the government repeatedly chooses the heavy-handed Espionage Act to punish media sources and whistleblowers.