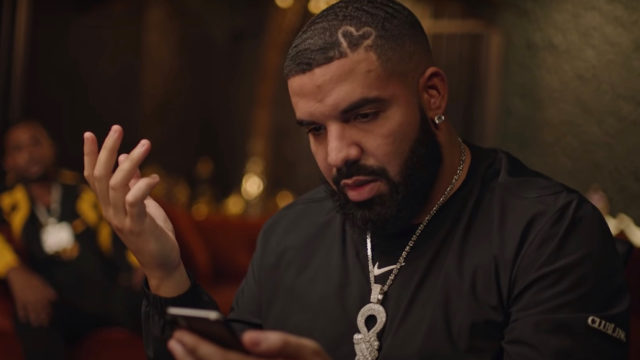 Drake has joined a growing list of international celebrities raising awareness about the ongoing #EndSARS protest in Nigeria.

Drake Lends Support To #EndSARS Protest Multi-award winning rapper and singer Drake has joined a growing list of international celebrities raising awareness about the ongoing #EndSARS protest in Nigeria.Other international celebrities that have also reacted or spoken out in support of the #EndSARS protest include Cardi B, Sean “Diddy” Combs, Trey Songz, Big Sean, John Boyega, Chance The Rapper amongst others.Read More: Black Lives Matter Voices Solidarity With #EndSARS Protests Trey Songz, Big Sean, John Boyega And Other International Celebrities Voice Support For #EndSARS Protest Receive News Alerts on Whatsapp: +2348136370421Drake also holds several Billboard chart records which include, the most top 10 hits on the Billboard Hot 100, the most charted songs (209) of any artists ever on the Billboard Hot 100 amongst others.