ROBERT PRICE: It was only two months in dog years, but 2020 was a happy one for canines

Sentencings handed down in Fayette cases

This art is token

“He Lived His Life for Everyone Else”

How Flinks plans to beat Plaid on its own turf

Far from being a pandemic event, LA home buyers have steadily streamed into Kern for years

Inmates at Rock County Jail get vaccinated against COVID-19

LAPD rejecting most complaints against officers from summer protests; others still under review 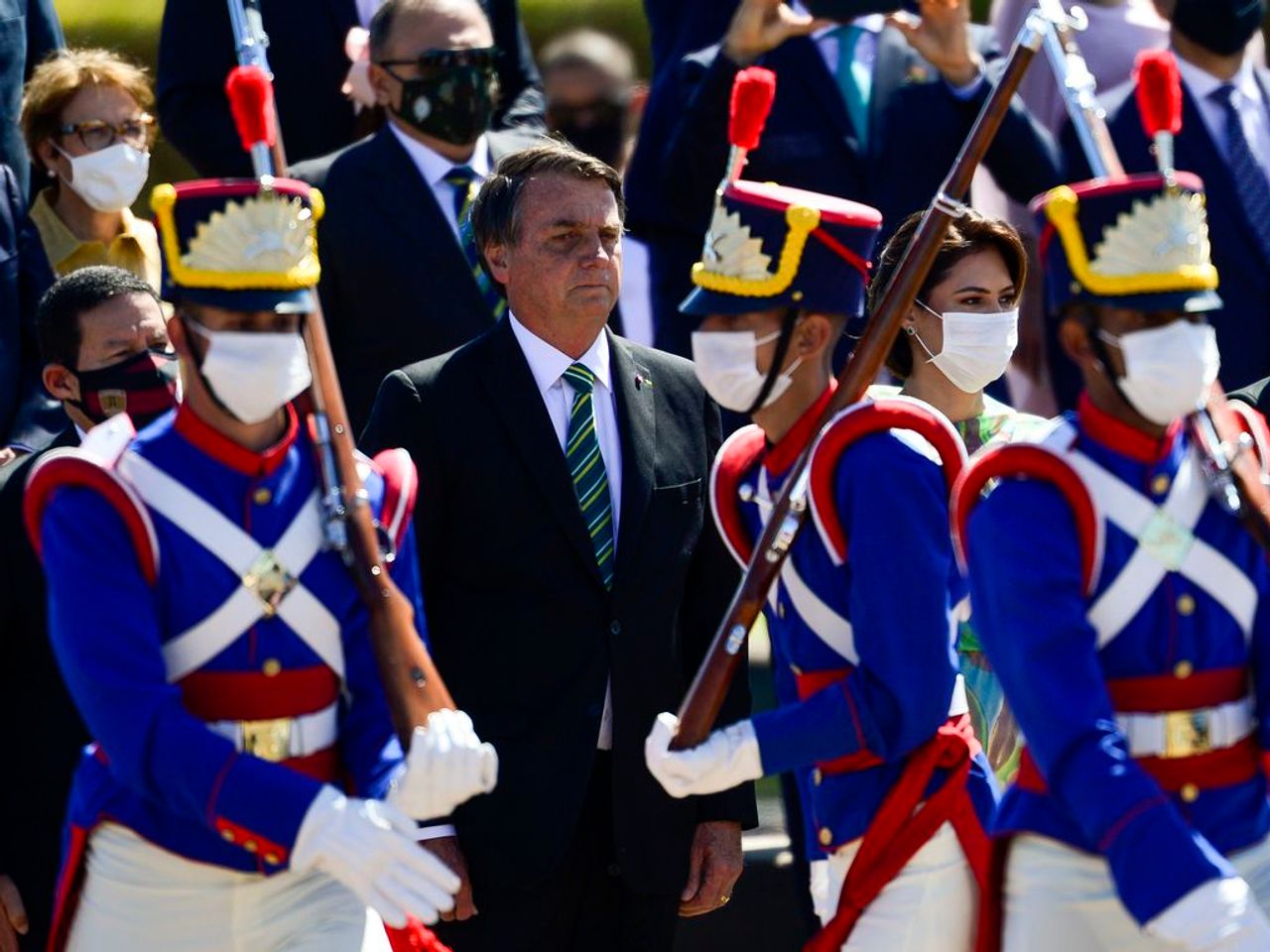 The Bolsonaro government and forces within the state apparatus are responding to the explosive tensions in Brazil, the world epicenter of the COVID-19 pandemic.

In the last month alone, over 30 individuals have been subpoenaed under the country’s anti-subversion National Security Law, a draconian piece of legislation enacted under the last president of the 1964-1985 US-backed military dictatorship with the stated goal of giving the military control over future civilian governments.Reflecting Bolsonaro’s own extreme sensitivity to the explosive social conditions in Brazil, where 22 million more people have been thrown into poverty, the tweet was taken as a threat to national security.Also on March 18, five Workers Party (PT) activists were detained in the capital Brasília by the local Military Police and brought to the Federal Police precinct accused of violating the National Security Law for associating Bolsonaro with Nazism and genocide.On June 15, both were charged by Justice Minister André Mendonça with falsely accusing the president of associating with Nazism, which itself is a crime under the National Security Law.

It issued a warrant against him for carrying out a “crime against the honor of the president of the Republic provided for in the National Security Law.The investigation was suspended three days later, on March 18, by a judge who ruled that national security issues could not be handled by the Rio police and should be directed to the Federal Police.