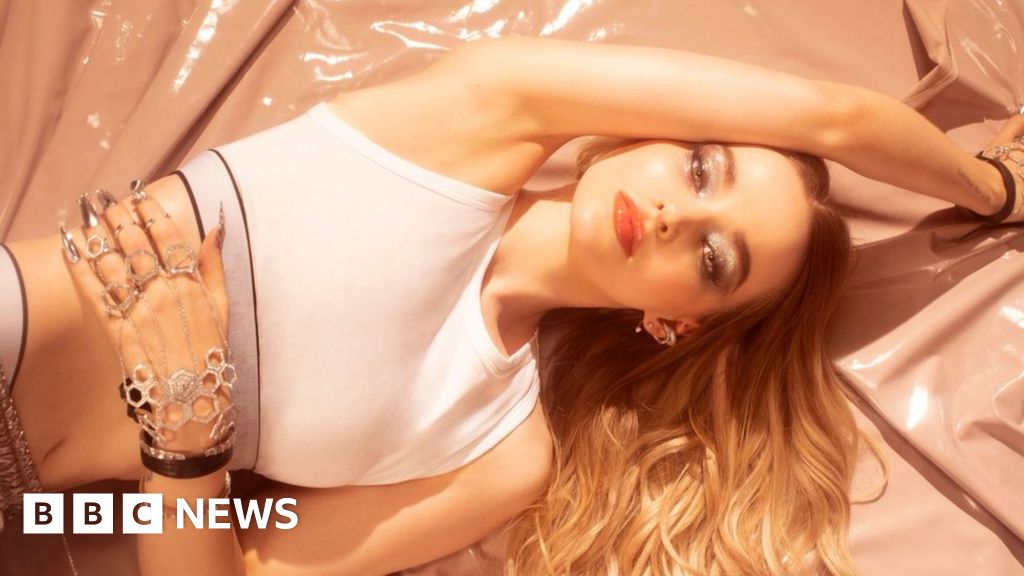 With two TV shows, a movie and a pop career in the making, the former Disney star is one-to-watch.

But it's not a break-up song in that classic Adele style.I needed something that was going to get me back into my body, and allow me to survive, so I knew the break-up song I wanted to write would have to empower me, rather than sink me deeper into my feelings.And that's why I call it a breakthrough song, not a break-up song.Getty Images p image captionCameron's Disney show earned her an acting Emmy You've been acting since you were a kid.

ABC/Byron Cohen p image captionCameron's Marvel villain allowed her to show off a darker side You sang on the soundtracks to all these shows, so were you always plotting to make your own music?Disruptor / Columbia p image captionCameron says she prefers to stay busy "otherwise I'm like a puppy eating the couch cushions" LazyBaby is very obviously not a love song, though.