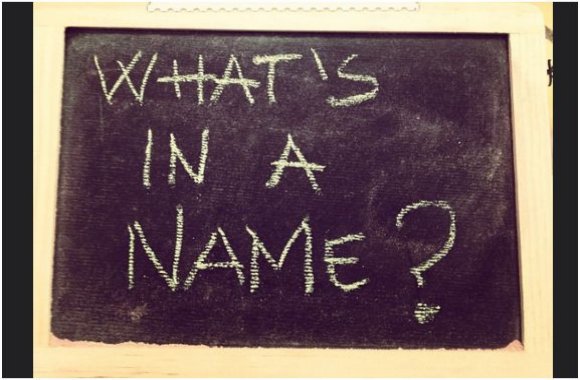 p p The Dixie State University Board of Trustees recently voted to drop “Dixie” from the school’s name, prompting a local organization to set up a fundraiser in opposition to the decision.Dixie State President Richard Williams said it’s the school’s job to prepare students “for the careers of their dreams” and to “give graduates a competitive advantage”; however, “Dixie” can “present an obstacle [students] must overcome.” Williams noted his Cabinet recommended the trustees and the Utah State Board of Higher Education “work collaboratively with the residents of Southwest Utah, DSU faculty and staff, the Utah State Legislature and the governor’s office to identify a new name” for Dixie State.” It goes on to state that community members love Dixie State and want to see their children and grandchildren attend the university under the same name they attended it.

It also asks community members to contact every legislator in Utah and ask them to vote against removing the word “Dixie” from Dixie State University during next month’s legislative session.“Erasing history and tearing down statues will not be tolerated in Utah’s Dixie,” the fundraiser states.