B.C. plants a record number of trees this year despite the pandemic

UV light can sterilize viruses, but is it really worth it?

Almost 100,000 voters in Brooklyn were sent absentee ballots with the wrong names and addresses

Prequel to the Lion King is in the works

A big clue to how Biden and Trump will do tonight: their performances in past debates. 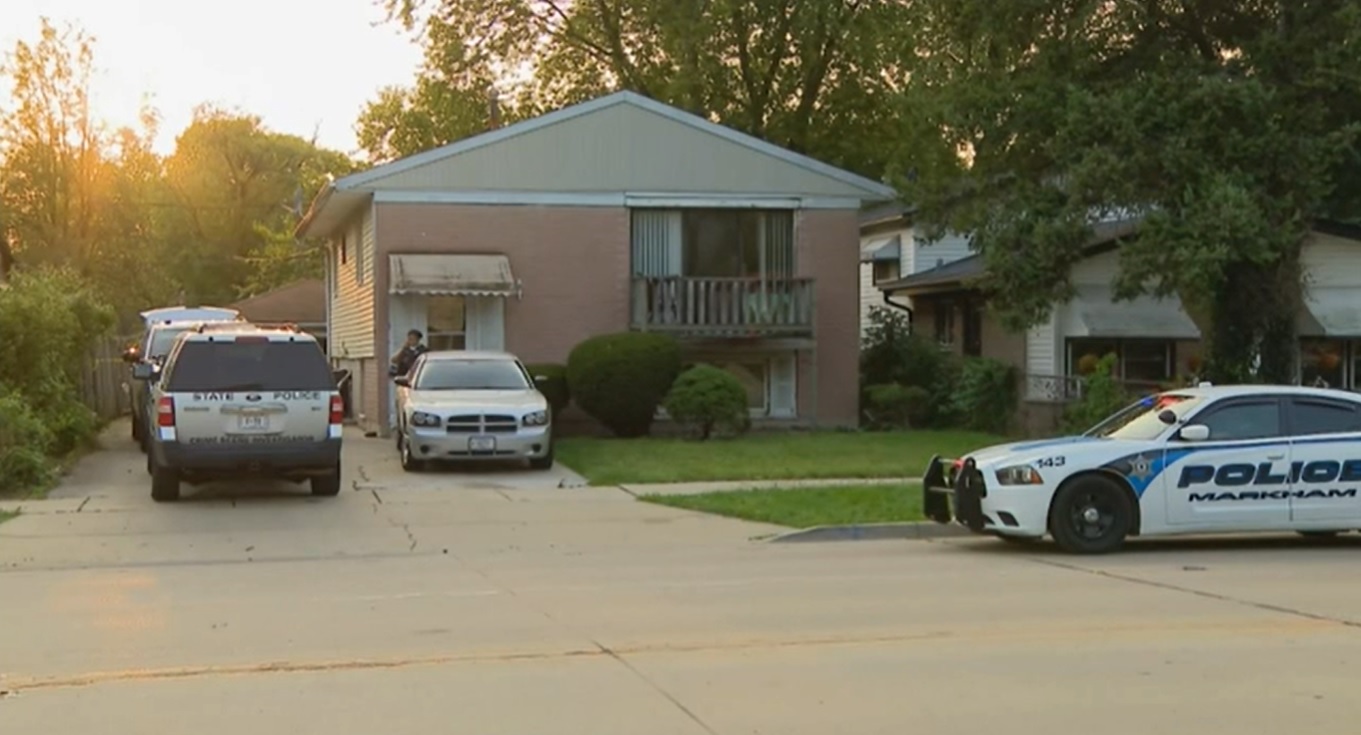 A Louisville man was arrested outside Chicago after body parts of a missing woman were found in a suitcase when he visited family several hours away.

Police in Markham, Illinois, a Chicago suburb close to the Indiana border, said the suspect's family picked up the man from a Greyhound bus stop in Chicago recently."He brought with him luggage two, three bags," Markham Police Chief Terry White told WBBM.LMPD, Markham police and the FBI are investigating the case.Police were called when a family member opened the suitcase while the man was out and found the body parts, according to WBBM.

They immediately back away and called police," Chief White said.Chief White says the family claims they did not know what was in his bags, but became suspicious when the man never unpacked and allegedly kept guarding the bags.

Arizona’s political personality may be changing

1 dead after Sunday shooting on Tucson's south side

Kelly vs McSally for U.S. Senate