The caftan of Suleiman the Magnificent is being restored

Motorcyclist seriously injured in crash on I-10 in Okaloosa County, Florida

The Yachts You Need to See at Monaco Yacht Show 2021

Jesse Lingard opens up on Champions League mistake and apologises as Bruno Fernandes, Paul Pogba and other Manchester United stars rally around teammate

Critics have it right: Biden didn’t get tough on Egypt 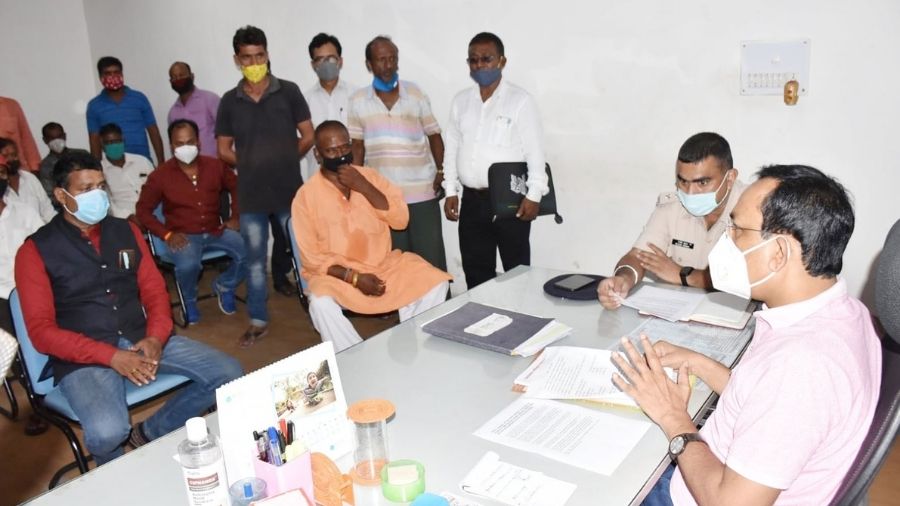 District administration to allow only 2,000 three-wheelers to ply as opposed to 8,000

Dhanbad restricts number of autos to ease traffic in town District administration to allow only 2,000 three-wheelers to ply as opposed to 8,000 Picture by Gautam Dey | Dhanbad | Published 07.21, 05:56 PM The Dhanbad district administration has decided to allow only 2,500 auto-rickshaws to ply within the town as a part of a comprehensive plan to decongest traffic in the coal capital.The district administration's move comes less than four day after the imposition of a ban on the entry of all passenger buses and other heavy vehicles in to the town.At a meeting with auto-rickshaw associations here on Tuesday, it was agreed that the movement of three-wheelers _ there are over 20,000 operating in Dhanbad district _ would be regulated according to a set of norms, discussions on which were on with drivers over the last two months.

Talking to the media after Tuesday's meeting, district transport officer of Dhanbad Om Prakash Yadav said, “We have taken several crucial decisions as per which the number of autos entering  Dhanbad town from different routes has been restricted to 2,500 only from existing 8,000.Yadav said that the process of identifying designated  auto stops was also launched on Tuesday in the presence of officials of the motor vehicle department.