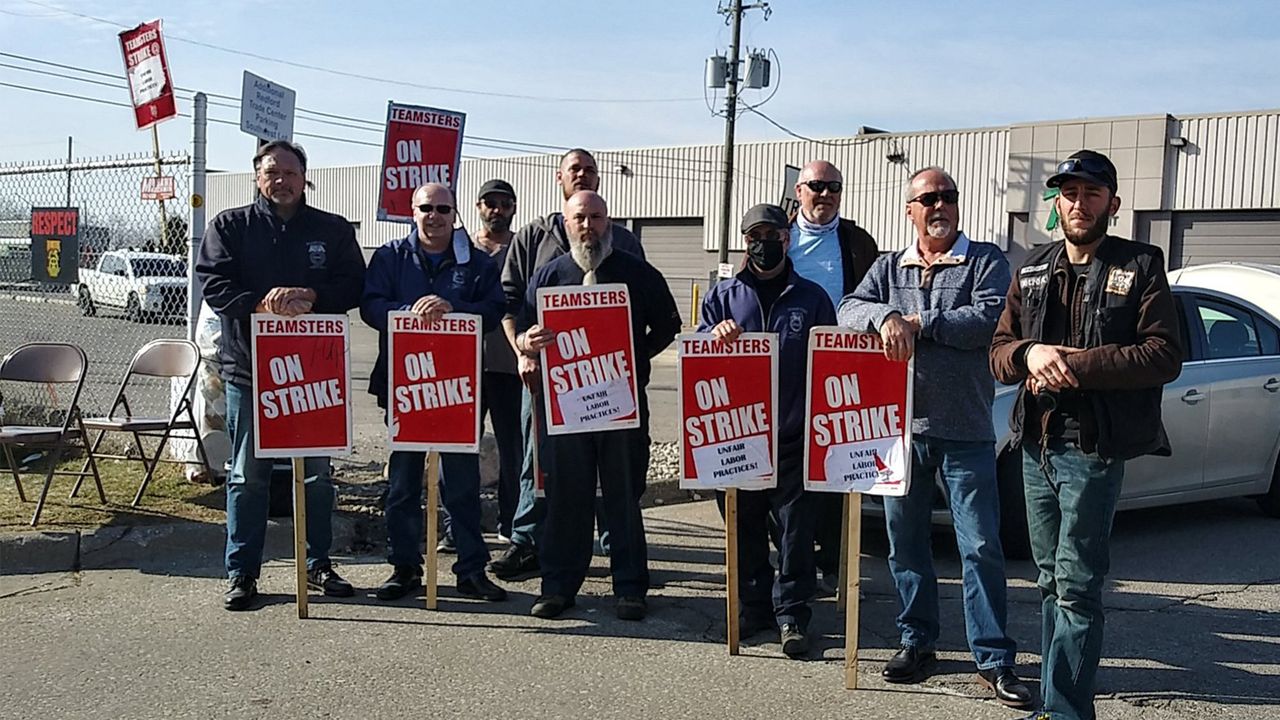 The demands by management at the facility reflect the trend across industries towards “Amazonization” of labor, or the adoption of the low pay and brutal workplace which typify conditions at the online retail giant.

Then they [the company] can cut pay and cut hours.In the auto industry, this reached a new phase after the new contract was rammed through in 2019, allowing virtually unlimited use of temps.Her late husband and predecessor in the Michigan 12th District played a key role in the Obama administration’s restructuring of the auto industry, carried out with the support of the UAW, which slashed wages in half for new hires.On day 10 of the strike last Saturday a group of pickets spoke with the World Socialist Web Site at the facility on Beech Daly Road a mile west of the Detroit city line.

To organize opposition to the betrayals of the union and to link up the struggles of workers across the country, the World Socialist Web Site has helped workers across industries to build rank-and file-committees .As for the Teamsters, they rammed through a contract at UPS in 2018, in spite of a majority “no” vote, which contained sweeping concessions, include the creation of a new classification of lower-paid delivery driver.