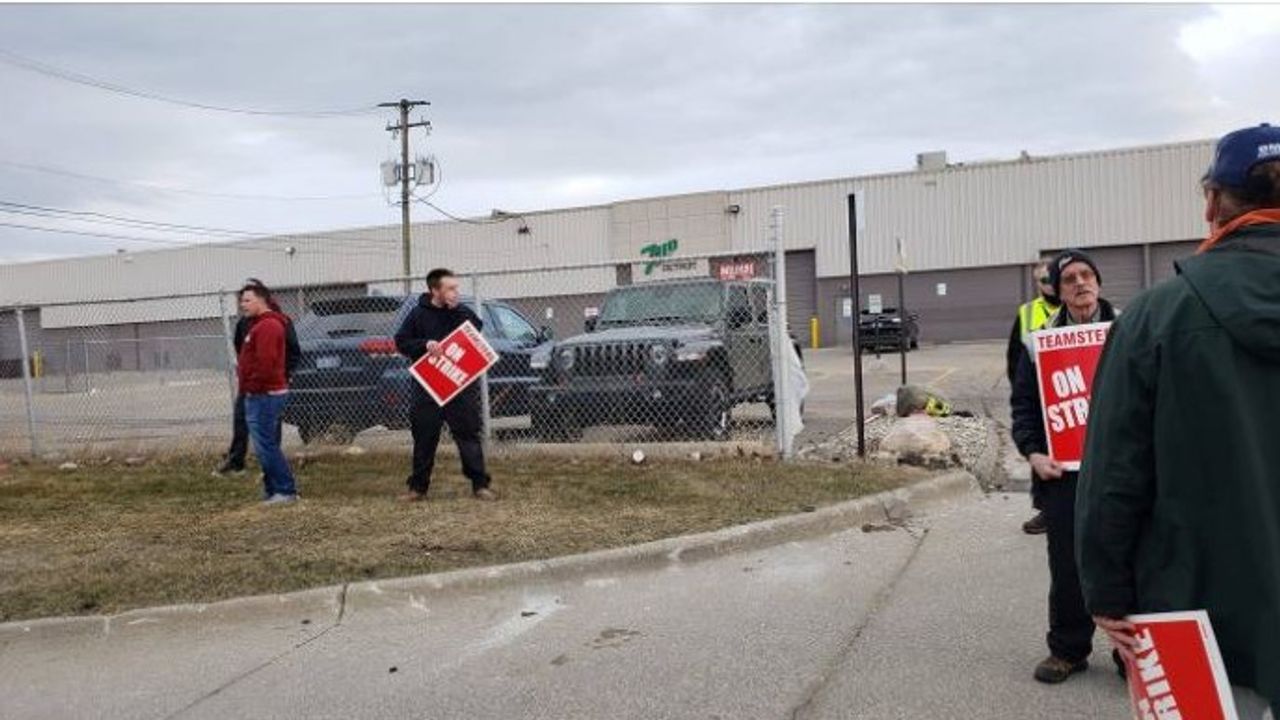 Some 90 drivers and warehouse workers at the Dr Pepper/Seven-Up Bottling Co outside of Detroit are continuing a strike begun March 11 amid escalating management provocations.

Almost three months after the contract expiration, Teamsters Local 337 was finally forced to call a strike under pressure from workers who were angry over the dragging out of negotiations.According to Local 337, there were two separate pay tiers implemented for workers hired before and after 2005.” Local 337 also represents Sysco delivery drivers in Monroe, Michigan who struck one year ago for a first contract.The Local 337 website lists no demands in relation to the KDS strike, only stating that the local has been ‘diligently’ working on negotiations.

Local 337 Business Agent Tony Reisdorf in a video interview recorded by UAW local officials, Reisdorf pointed to three issues in the contract negotiations; pay disparity between warehouse workers, non CDL A driver positions at half pay and Martin Luther King Day as a paid holiday.The current contact negotiations affect about 90 workers within the warehouse as well as beverage distribution drivers.