Nets say Kyrie Irving out Monday due to family matter

Judges shouldn’t be involved in management of judiciary funds -ASCAB

If You See B-52 Bombers Doing An 'Elephant Walk' Do One Thing: Run

Quiet start to the week; Turning a bit unsettled by mid-week 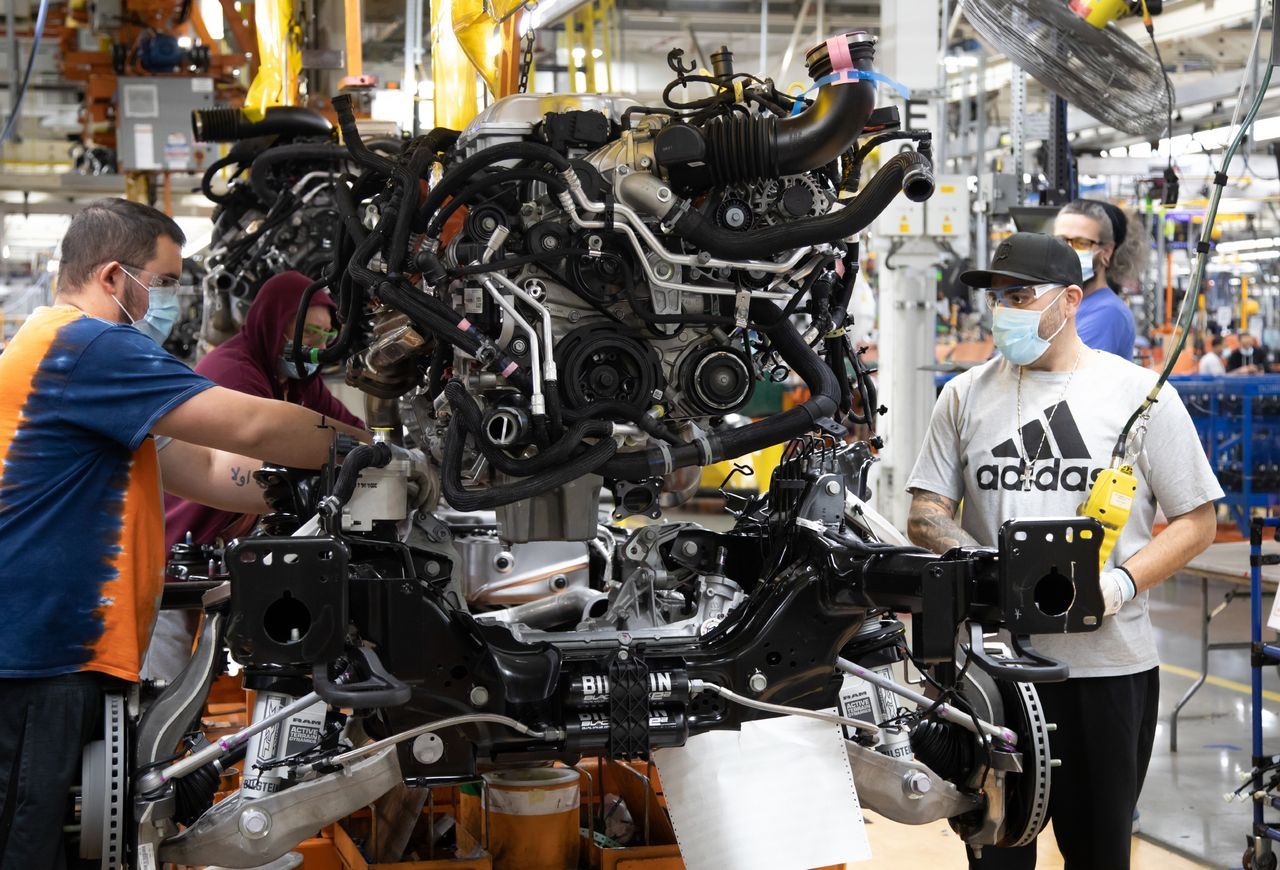 Stellantis is seeking to ramp up production at SHAP even as five assembly plants face temporary closure due to a shortage of computer chips.

Opposition is growing in advance of the April 5 start date for the new 12-hour, 7-day schedule for skilled trades at the Stellantis Sterling Heights Assembly Plant (SHAP) north of Detroit.The vaguely worded contract language relating to AWS for skilled trades was never explained to workers before ratification.“The other thing is that skilled trades voted it down.” Indeed, despite a decisive 77 percent “no” vote by skilled trades at SHAP the UAW declared the 2019 contract ratified.

Therefore when a production worker tries to say this only affects skilled trades, I say ‘that’s not true; it could be even worse for you guys.The Free Press reported that when it asked Stellantis management for further comment, Stellantis re-sent an earlier statement which read, “During 2019 bargaining, FCA and the UAW agreed to a series of alternative work schedules for skilled trades to ensure the plants have the appropriate levels of coverage across all production shifts.