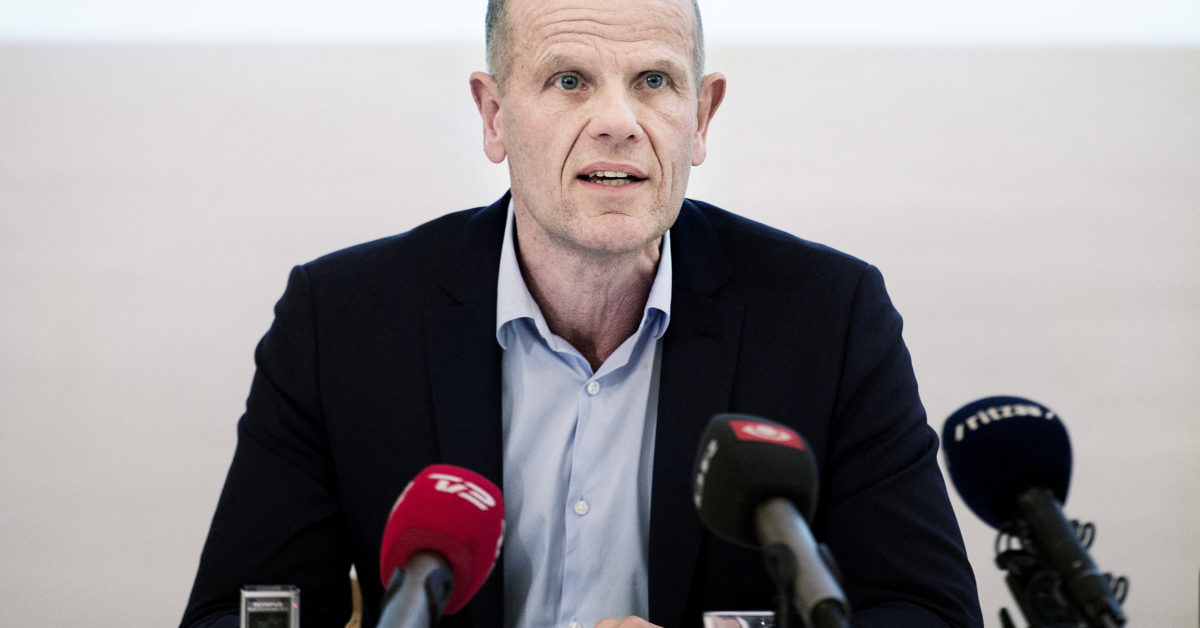 A former intelligence chief has been in jail since December accused of leaking classified information, it was revealed this week.

Denmark’s Defense Intelligence Service, one of the country’s two main spy agencies, is attracting unwanted attention after its former chief appeared in a Copenhagen court this week charged with leaking highly classified information.The problem for Frederiksen is that this is at least the third time that scandal has swirled around the intelligence service, DDIS, in recent years.Most recently, on December 9, Danish police said in a terse statement that four people had been arrested, accused of “disclosing highly classified information from the intelligence services” after a long-running investigation.Frederiksen said she couldn’t comment on intelligence operations, citing the agencies’ need for secrecy, and hoped that media could “respect” and “understand” her position.

“This is clearly a serious case,” Frederiksen said.On Wednesday, Social Democrat Prime Minister Mette Frederiksen commented on the case for the first time, telling reporters it was  “clearly serious” but adding that she retained confidence in the intelligence services and her defense minister, Trine Bramsen.