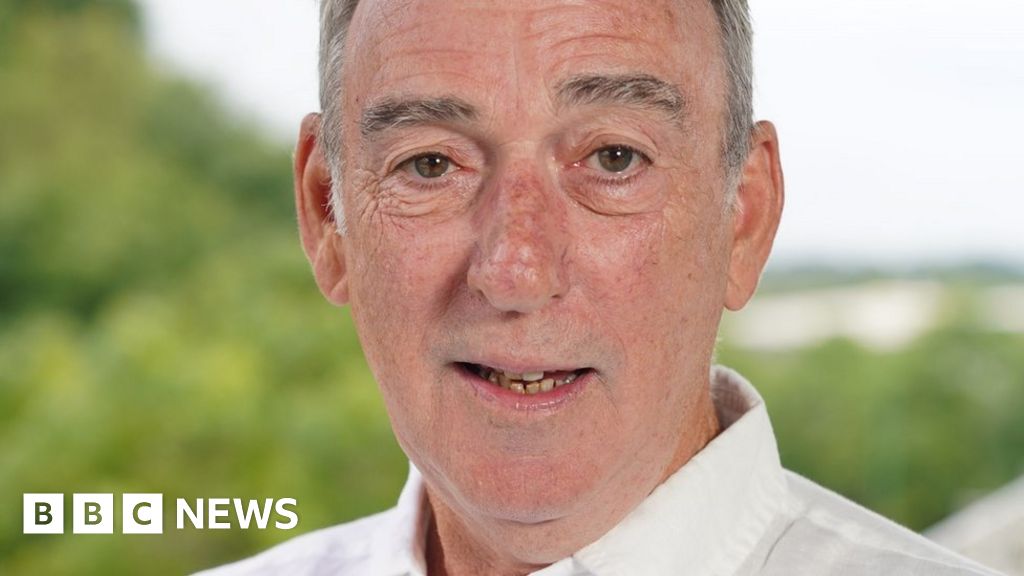 Denis Lynn: Tribute after death of leading NI businessman Published About sharing Finnebrogue Artisan p image captionDenis Lynn founded a multi-million pound food business which employs about 1,000 people in County Down Tribute has been paid to a leading Northern Ireland businessman who has died following a quad bike accident.Denis Lynn, who was 63, was the founder and chairman of Finnebrogue Artisan, a large food production firm based outside Downpatrick.Finnebrogue Artisan p image captionLast year, the company began building its fourth new factory in five years Finnebrogue now produces own-brand bacon, sausages and burgers for many UK retailers, including Marks and Spencer, Asda and Waitrose." The married father-of-four died following the accident at his home on Sunday evening.