Should Investors Be Worried About Shorts Attacking Clover Health?

Assignment, Being black in Italy

Chemesis International Inc. to Trade in $CAD on the Canadian Securities Exchange

Is Your Dog Chewing Up the Furniture Again? Distract Them With These Best-Selling Dog Toys

It's Models vs Sharks in trailer for survival thriller Shark Island 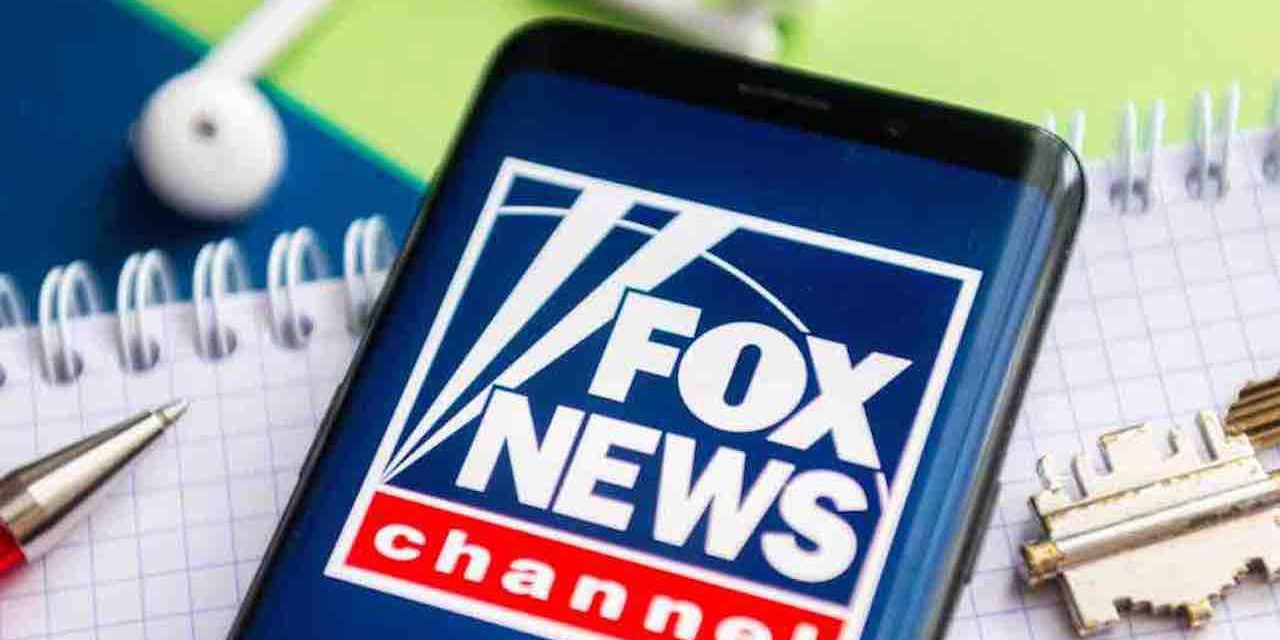 Two Democratic members of Congress penned letters Monday to a dozen cable providers demanding they account for "misinformation, disinformation, conspiracy theories, and lies" from "right-wing media outlets" they carry — and the networks specifically named were Fox News, Newsmax, and One America News Network.to disinformation, lies, and half-truths,'" the letters said "right-wing media outlets" like Fox News, Newsmax, and OANN "all aired misinformation about the November 2020 elections." The letters also asked the cable providers to detail what steps they've taken to "monitor, respond to, and reduce the spread of disinformation" from news networks they carry, as well as any punitive measures they've taken against such channels — and if they plan to carry networks like Fox News, Newsmax, and OANN once contracts expire.Fox News told CNBC in a statement that "as the most watched cable news channel throughout 2020, FOX News Media provided millions of Americans with in-depth reporting, breaking news coverage and clear opinion.

" The Democrats' letters mirror CNN's assertion last month that cable providers should "face questions for lending their platforms to dishonest companies that profit off of disinformation and conspiracy theories" — and again the three named were Fox News, Newsmax, and OANN.CNN's Brian Stelter has been on the aforementioned warpath of late, specifically saying a few weeks back that "liar" Fox News' influence must be reduced through a "harm reduction model" — which he said isn't censorship.

Welcome Back to the American Police State

How to Create a False Pandemic

The Destructive Plan Behind the Biden Russia Agenda

US and Colombian govts supported botched invasion of Venezuela: Bombshell testimony from coup-plotter

No one’s above the law? FBI lawyer who altered evidence to enable spying on Trump gets PROBATION instead of jail

America's Trust in the Mainstream Media Hits an ALL-TIME LOW

Oregon is the first state to decriminalize all illegal drugs

China Tried To Collect US DNA Samples From Nose Swabs

What The Hunt Brothers Can Teach Us About Gamma Squeezes

DHS Terror Alert Issued for First Time in a Year, Targets Those Upset Over Lockdowns

Biden Administration Cancels the Planned Removal of Troops From Afghanistan

Dubai has announced the creation of a Space Court in order to settle off planet commercial disputes.

Police To Use A Network Of 1,000 "Anveshak" AI Cameras To "Spotlight" A Person's Every Movement

Choosing Between Your Gun and Medical Marijuana

A Closer Look at Farmer Bill

The WEF’s Simulation of a Coming “Cyber Pandemic”

Use "digital footprint of... online activities" to Assess Creditworthiness

Another Zionist Joins the Biden Team

The Dumbing Down Of America Is Poised To Accelerate

Are We Watching the Trial of Trump or the Invisible Hand of the Koch Machine?

Bitcoin uses more energy than all of Argentina

Technocracy’s Plan For The World Excludes The Existence Of America

Humanity Is A Plague Upon The Earth

The US Ministry of Woke Propaganda Wants to Cancel Everyone

Researcher Discovers That Men Are Slowly Losing The Capacity To Procreate

What REALLY Got Gina Carano Cancelled

They Backed It To Keep Him From Pardoning Assange

outages due to frozen wind turbines and solar panels

Lincoln Project Funneled $45 Million To Companies Owned By Its Founders

The Web Of Censors Behind The Censors

Understanding The Dangers Of Innovation Zones And Smart Cities

Americans Opposing Forever Wars Is An 'Example Of Their Intolerance'

The Most Exciting Lithium Play of 2021?

The Cascading Financial Repercussions of the Texas Electricity Crisis

WAS TRUMP THE MULE?

Traffic Noise Is a Silent Killer

Following Lawsuit, CDC Removes Claim “Vaccines Do Not Cause Autism” from its Website