Indonesia says it has seized Iranian and Panamanian tan...

No, Nancy Pelosi was not ‘in charge’ of Capitol Police

Oh no, my Nutrimill is dead 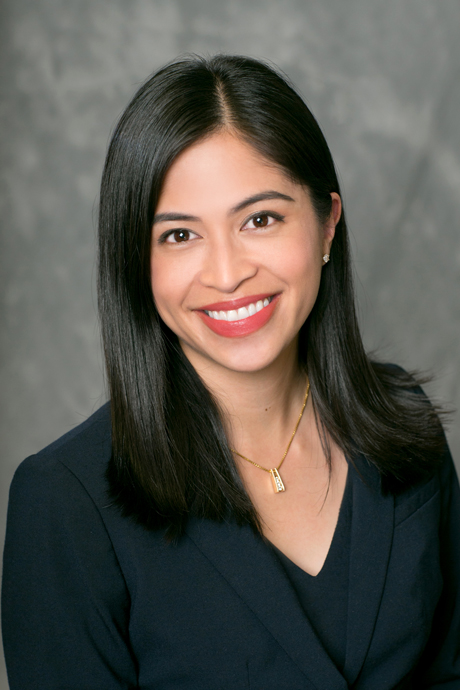 Also, the Doe Fund has named the founder’s wife as its next CEO, and NPR has hired a new chief development officer.

Richard Bland, chief operating officer at the Washington National Cathedral, has been named vice president for foundation and government development at WETA, a public broadcasting group in Washington.Ellen Brownell, senior investment adviser at Pohlad Investment Management, has been named associate vice president and director of investments at the Saint Paul &Minnesota Foundation.