Catholic school in Etobicoke closed due to COVID-19 outbreak

U.N. urges all nations to observe truce during winter Olympics in Beijing

Alec Baldwin on Who’s to Blame in ‘Rust’ Shooting 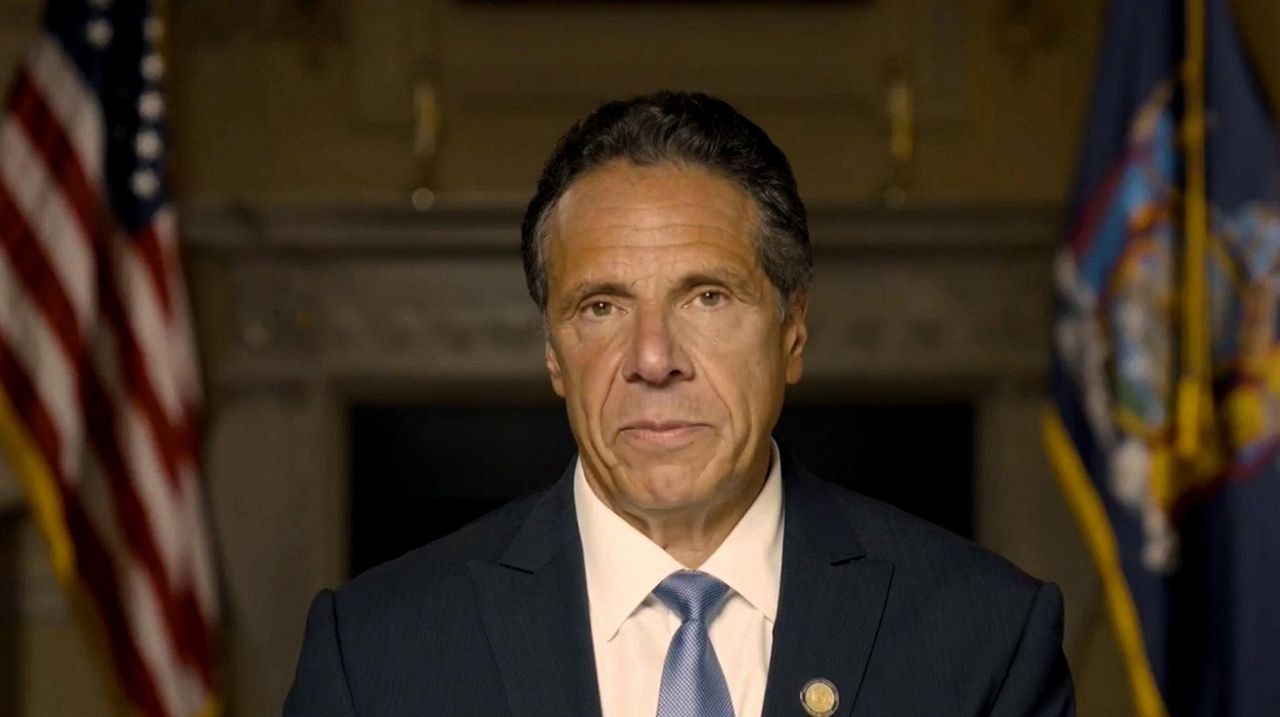 Much of the Assembly Judiciary Committee's report released Monday reiterates, highlights and expands upon egregious allegations against former Gov. Andrew M. Cuomo. But some of it requires additional

The details, not only regarding sexual harassment but also troubling new conclusions regarding the misuse of state resources in the writing of Cuomo's book "American Crisis," and his controversial handling of data regarding nursing home COVID-19 deaths, illustrate a disturbing pattern of bad behavior along with potential violations of state ethics rules.2 million book deal and the incomplete reporting of nursing home deaths.The report also indicated a connection between Cuomo's book and his handling of the nursing home crisis.It noted that on July 6 — the day Cuomo released incomplete state Department of Health data on nursing home deaths that included only deaths inside homes, hiding the extent of the pandemic's impact on our most vulnerable residents — Cuomo and a senior official also met with the book publisher.