Quebec town of Asbestos is getting a new namePLANT

Award-Winning Solutions That Actually Help You Meet Your Sustainability Goals

Lambert: It's Been Near Pitch Perfect But We've a Long Way to Go - Ipswich Town News

Brookfield to take stake in AEL 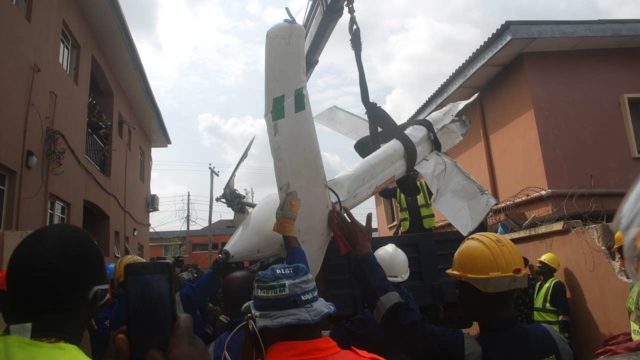 The Accident Investigation Bureau (AIB) Nigeria, yesterday, released the preliminary report on the recent helicopter crash in Opebi, Lagos, disclosing that the aircraft had no fuel at the time of the incident.

The Bell 206B five-seater aircraft, marked 5N-BQW, crashed while returning from Port Harcourt on August 28, 2020.The report read in part: “The pilot’s last medical examination was valid till August 6, 2020.“The pilot’s last proficiency check was valid till August 24, 2020.The airline’s Managing Director and Accountable Manager, Abiola Lawal, maintained that seven days to the expiration of the pilot’s proficiency licence, the company wrote the NCAA on August 18, 2020, requesting extension and exemption.

“His proficiency expires on August 24, 2020 and his comprehensive medical is valid until August 6, 2023.The AIB’s document noted that the jet was fully fuelled in the Rivers State capital, but had no capacity of jettisoning the content mid-air, yet “there was no fuel left in the fuel tank after the crash.