Real horseradish brings a tear to your eye

What people get wrong about superfoods

Elect leaders with intelligence, not money-minded ones, Cleric advises Nigerians

Man with long criminal history is on the run

Police have spent the night, examining the scene of a late night crash in Northland

Blinken will return to Brussels for talks on Ukraine and Afghanistan

Kingsley Kobo: Akon wants to run a Senegal city on cryptocurrency—could it work? 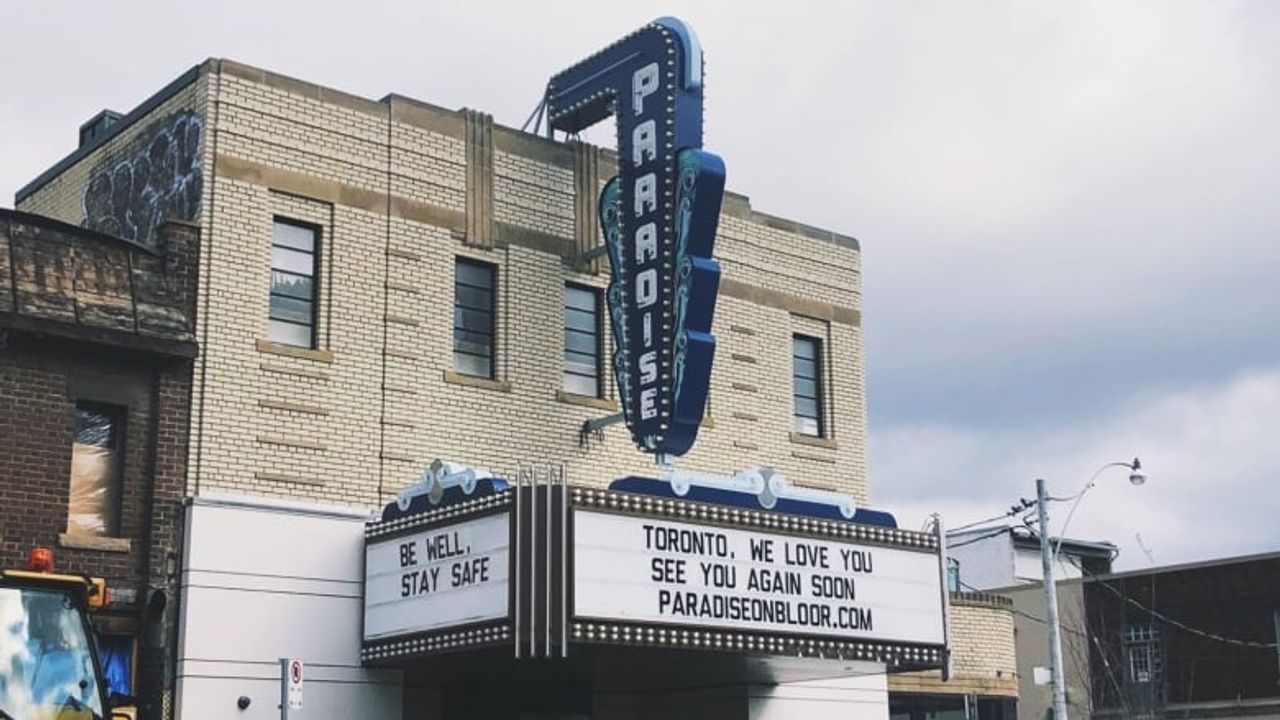 A survey of the performing arts found that 83 percent of workers reported that their income had been “severely reduced” by the pandemic, with 32 percent saying they were “extremely stressed, to the point of losing sleep.”

Since COVID-19 restrictions shut down most arts institutions, live performances, theatres and film production, many Canadian cultural workers have survived on the federal government’s Canada Emergency Response Benefit (CERB—now renamed the Canada Emergency Benefit) of $500 per week, which will expire on September 27, 2021.This meagre and totally inadequate support has not stopped many cultural workers facing impoverishment or fierce competition for low-wage jobs in other sectors.