Vaughan on Kohli stepping down as India's T20I captain

It's All About the Water 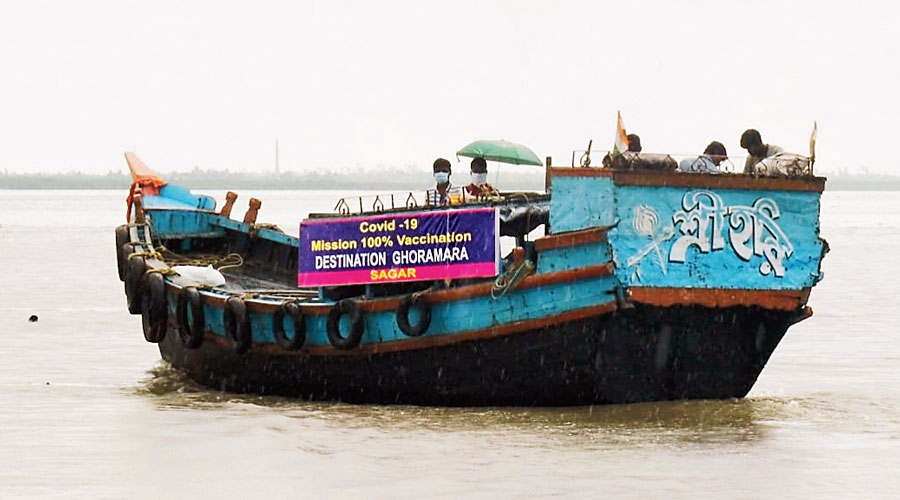 Advertisement “The initiative was undertaken as part of a mission to vaccinate the eligible population of Sagar block, particularly Sagar Island, before the commencement of the Gangasagar Mela slated to be held in December,” said an official.Located 92km south of Calcutta, Ghoramara island is spread across 6sqkm and is part of the Sagar block that consists of four gram panchayats and a population of 4,472.Although Ghoramara is relatively isolated, we included it in our mission to avoid any possible spread of the disease district-wide,” said Sagar block development officer Sudipto Mondal.The sources said the district administration had identified 2,942 eligible recipients in the 18-plus age group in Ghoramara.

On Thursday, the district administration arranged a special camp and also a door-step vaccination programme for the remaining 840 residents.A senior official in the district administration explained that the special mission was planned with more vigour so that the residents of Ghoramara island never felt “isolated” owing to their geographical location.