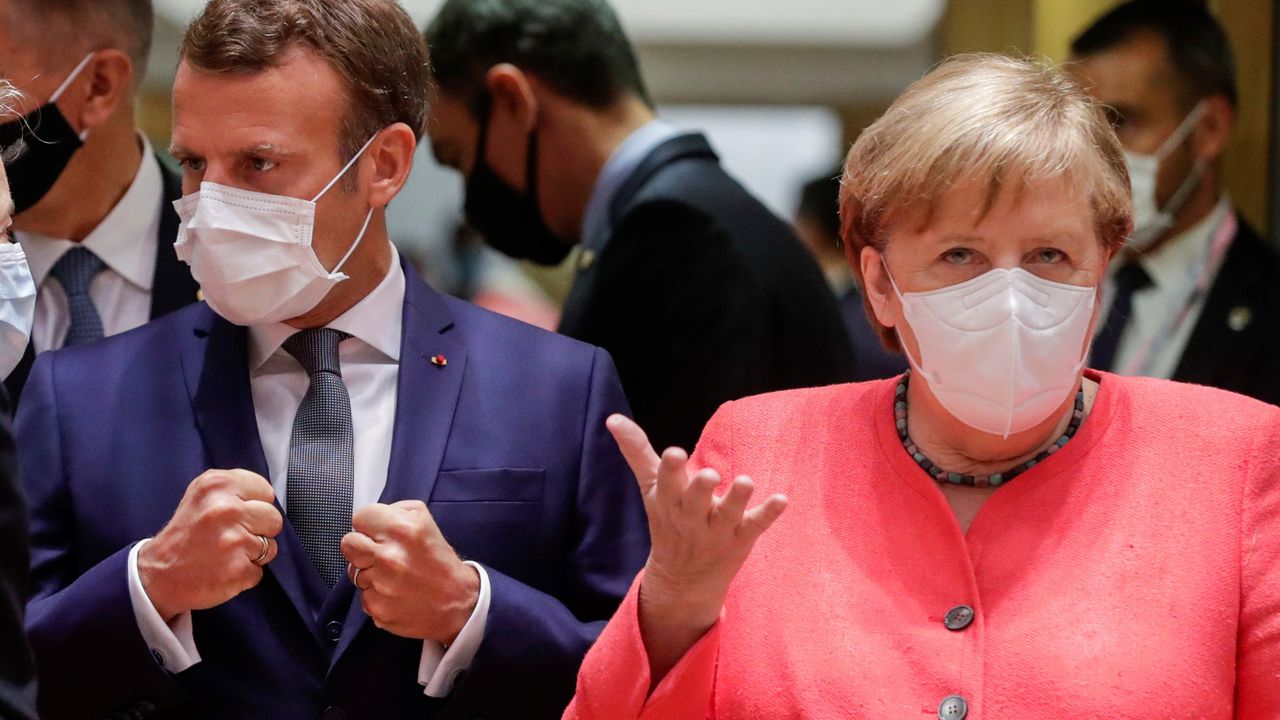 At the current rate, Europe will likely see 1 million dead before the end of April, becoming the first region in the world to reach this grim milestone.

The United Kingdom has Europe’s highest official death total, at 126,615, followed by Italy (108,350), Russia (96,413), France (95,114), Germany (76,139), Spain (75,199) and Poland (51,932).While the United Kingdom has administered at least one jab to 45 percent of its population, most European countries have not even vaccinated a quarter.Last week, EU leaders debated a proposal to ban the export of COVID-19 vaccines to highly inoculated countries outside of the bloc, such as the United Kingdom.… I support export control mechanisms put in place by the European Commission.