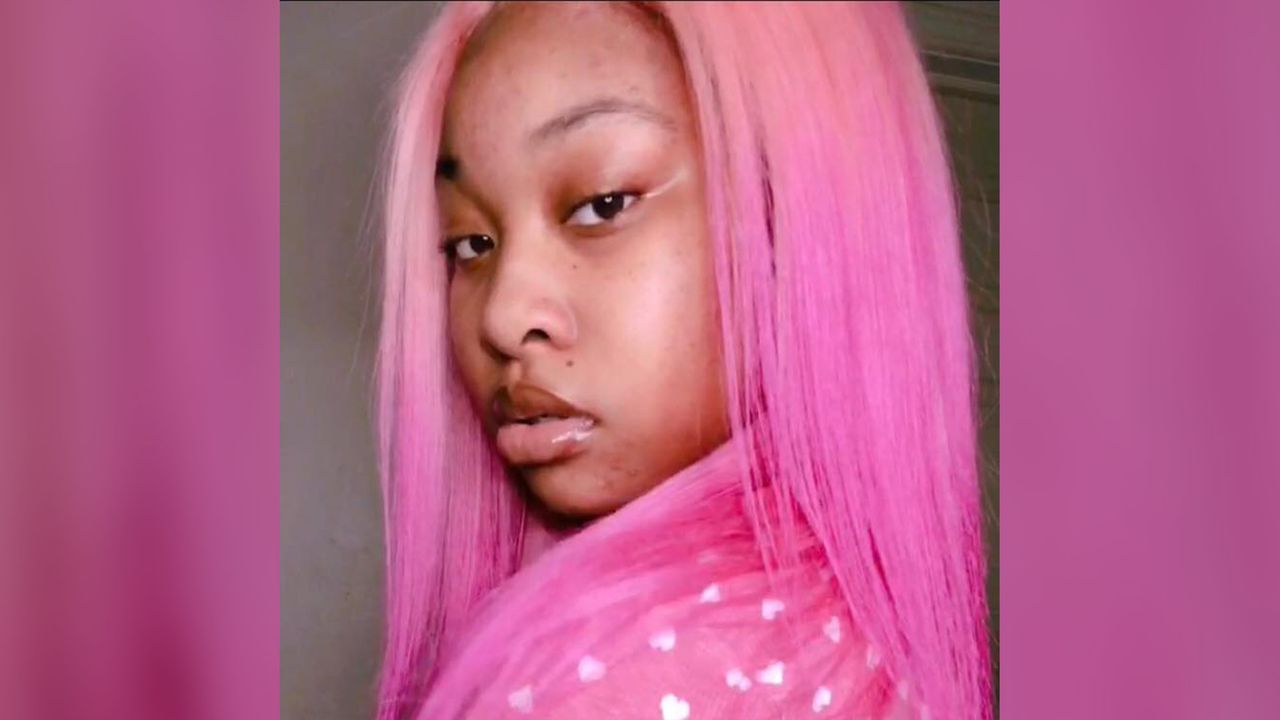 Tragically, the increase in infections in Chicago resulted in the death this week of CPS student Zmaya Bell. Bell, an 18-year-old student at Simeon Career Academy, died of COVID-19-related complications on Wednesday, according to her family.

Far from trying to educate working class families on the danger of sending their children back, the Chicago Teachers Union (CTU) has largely embraced the perspective of parent choice in regard to in-person learning, with President Jesse Sharkey recently declaring, “I don’t feel like that’s a decision we can make for our students and families.Despite the spread of the disease and the danger posed by new coronavirus variants, Chicago Public Schools (CPS) officials have continued their push to get more students and educators back into classrooms for the start of the fourth quarter term on April 19.