'It's not safe anymore, you can barely go outside'

Plan Ahead for Winter Weather

Zambia Association of Manufacturers calles for targeted incentives to companies

omicron: 1 in 3 Indians continue to refrain from carrying masks when stepping out: Survey 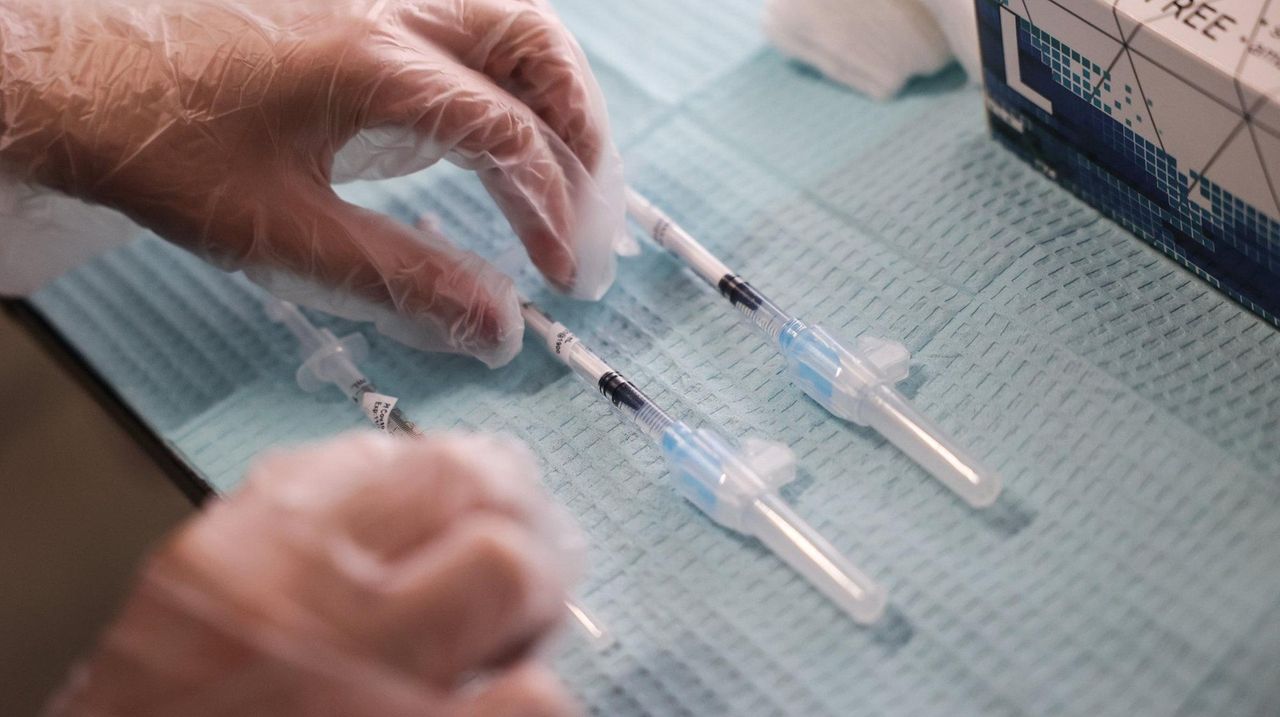 Nearly one-third of Long Islanders who are eligible for a COVID-19 booster shot have received one, state officials said Tuesday, and roughly the same percentage have done so statewide — a performance

Northwell Health has also seen a surge of people seeking COVID-19 booster shots since the federal approval on Friday, said Dr." The state Department of Health said that 2,121,375 New Yorkers have gotten the booster shot, just over one-third of the 6,363,074 who are eligible statewide.