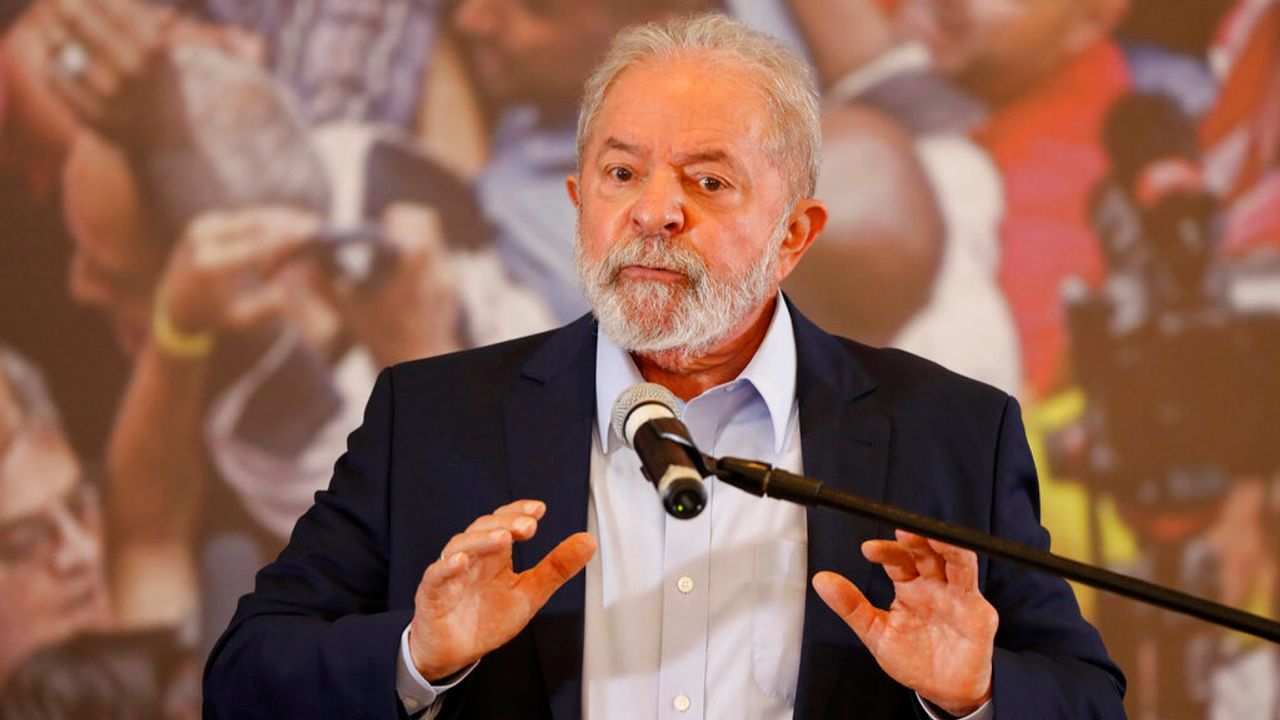 The annulment of corruption sentences that had barred Lula from running for office has unleashed a torrent of claims that the ex-PT president can “save Brazil from Bolsonaro.”

Justice Fachin ruled that both cases had to be tried again by the district court based in the capital Brasília, because the 13th district that sentenced him, based in the southern capital of Curitiba, had no jurisdiction over the case.This argument was ultimately accepted by Justice Fachin on Monday, clearing the way for Lula’s political comeback.Leading the charge promoting Lula was the foremost voice of “democratic” imperialism, the New York Times, which lionized Lula as a “fiery leftist leader” and proclaimed that Justice Fachin’s decision had “the potential to reshape Brazil’s political future.As Reuters noted in a Tuesday analysis of the market’s reaction to the decision, before Justice Fachin’s ruling, the Brazilian real had registered the third worst performance in the world against the dollar.

The timing of Justice Fachin’s decision, whatever its judicial motivations, serves clear political needs to channel growing opposition back behind the institutions of the capitalist state.Asking that question would mean debunking the argument in favor of Lula’s potential to “save Brazil” from the current disaster, since the PT is dedicated to chloroforming the working class to the threat of dictatorship.