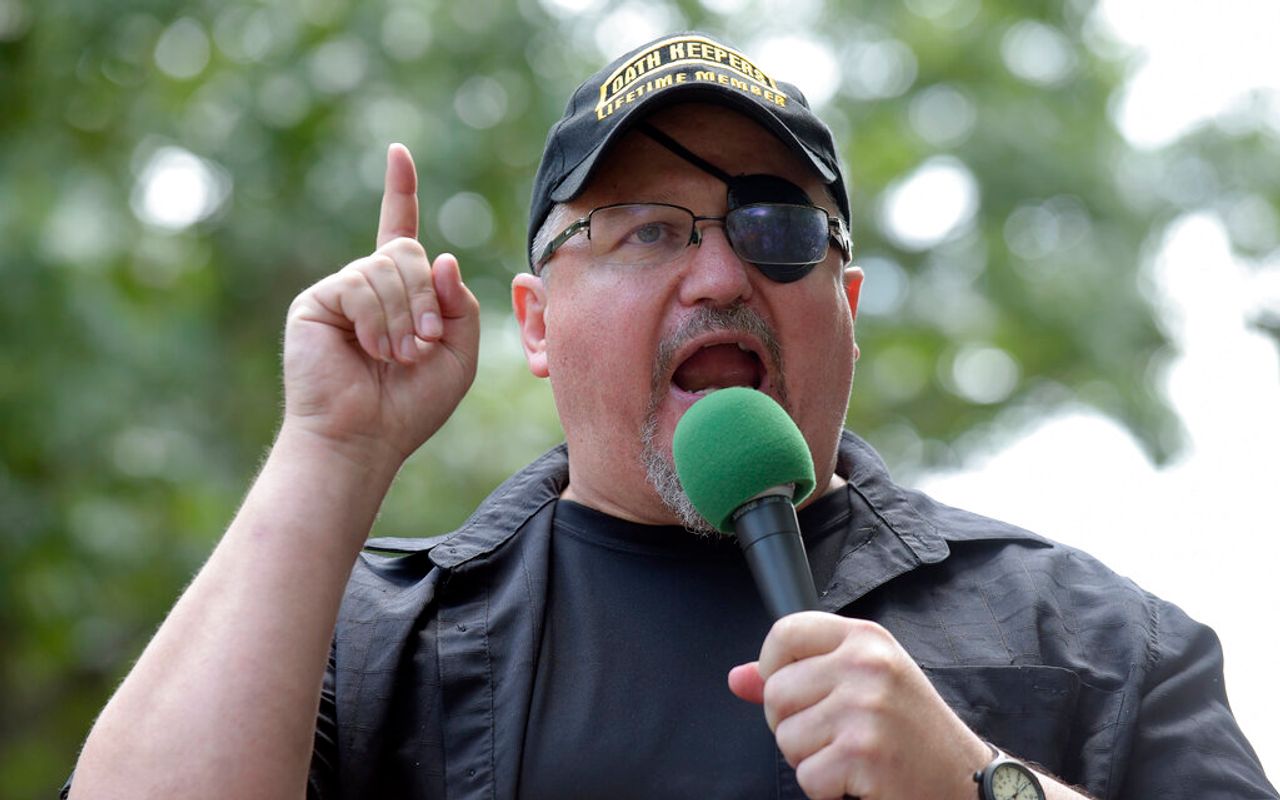 Despite mounting evidence of a vast conspiracy between the White House, the Republican party and high officials in the military and police agencies, the Democratic-controlled Congress has held no public hearings since early March.

In a new indictment released last Thursday, US prosecutors allege that previously charged Oath Keepers militia members and a leader of the group, Stewart Rhodes, exchanged 19 phone calls over a nearly five-hour period during the January 6 attack.The phone calls indicate that Rhodes, who was on Capitol grounds during the siege, but did not enter, was directing Oath Keepers to breach the Capitol in coordination with still unnamed persons.Among those listed to have communicated with Rhodes on the phone during the attack include previously indicted Oath Keepers and Roger Stone “bodyguards” Joshua James of Alabama and Roberto Minuta of Texas.The Florida “state lead” of the Oath Keepers, Kelly Meggs, who previously boasted of an “ alliance “ he “organized between Oath Keepers, Florida 3%ers, and Proud Boys” and an unnamed “Person 10” who also communicated with each other and Rhodes during the attack.

About three minutes later, Meggs led the “stack” of Oath Keepers up the Capitol steps and “forcibly entered the Capitol building” at around 2:40 p.After remaining inside the Capitol for roughly an hour, more than a dozen Oath Keepers left and gathered outside with Rhodes shortly after 4 p.