Vogue Williams dresses to impress in a stylish black turtleneck

Column: Rebirth of a Nation 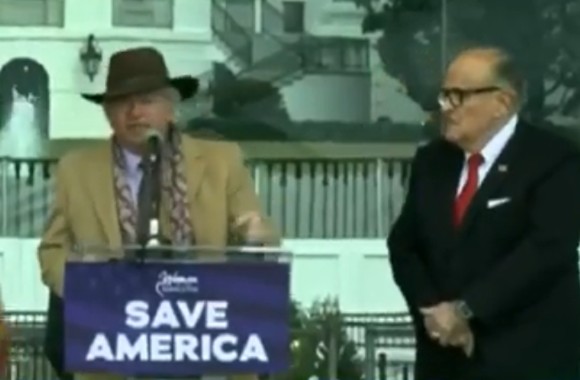 University refuses to fire him.

“Without bothering to check with me about the evidence I have to support every statement I made, some members of the Chapman faculty simply made scurrilous, defamatory, and unfounded claims that my statements had no basis in law or fact,” Eastman said via email to The College Fix.Professors at the private California university said that Eastman’s actions “helped incite a riot” and “disqualify him from the privilege of teaching law to Chapman,” according to a letter published on January 9 in the Los Angeles Times .