Infrastructure funding will be 'a big prize for every person in Texas,’ says expert

Sanders leads No. 7 Oklahoma St past No. 10 Oklahoma

Dow Jones Falls Most in 13 Months as US Stocks Weigh Omicron...

Exhibition on the Art of the Neapolitan Baroque Features Intricately Crafted, Monumental Nativity... 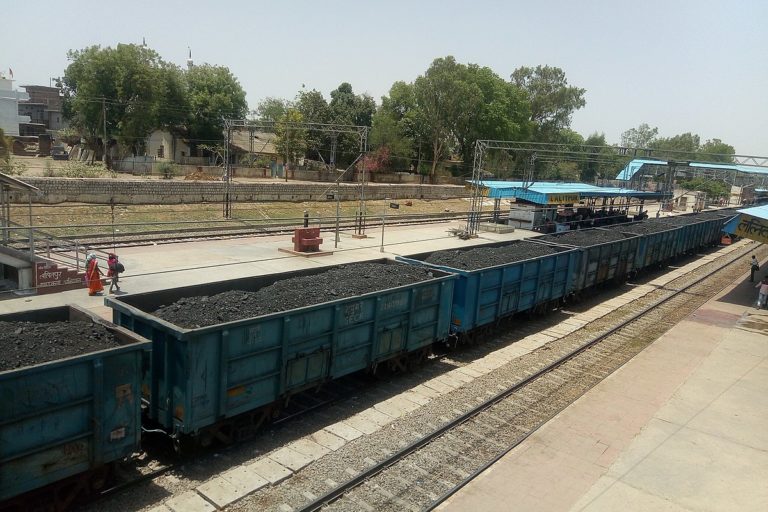 Diversifying the local economy, investing in new green industries to create jobs, leveraging natural resource bases, repurposing land for economic purposes, and eradicating poverty, underdevelopment, and social exclusion in many coal regions are the features of a just transition.While there are contentious phrases in the Glasgow Pact, such as on coal phase-down, nonetheless there is a clear recognition that a transition away from fossil fuels is inevitable, and this transition must be just.The Glasgow Pact builds on just transition deliberations since the Cancun Agreement in 2010, thereafter the Paris Agreement in 2015, and the Katowice COP in 2018.The pact while calling upon Parties to accelerate the transition towards low-emission energy systems through a combination of instruments (including technology, government policies and a plan to phase-down coal power and inefficient fossil fuel subsidies), has insisted on the need to support a just transition in the process.

It also stresses what a just transition must ensure.On November 4, a Just Transition Declaration was also developed, which was signed by some of the major fossil-fuel dependent countries of the Global North, including the US, Canada, the UK, the European Union, and a number of individual European countries.

Orangutans and their habitat in Indonesia need full protection now

Jaw bombs, the deadliest threat to Sri Lanka’s elephants, are scaling up

With La Niña conditions back, is it good news for tropical forests?

At a ‘certified’ palm oil plantation in Nigeria, soldiers and conflict over land

How to ensure the Glasgow forest declaration is a success (commentary)

In Indonesia’s ‘Dragon Village,’ customs and nature are at the center of life

Jaguars in Mexico are growing in number, a promising sign that national conservation strategies are working