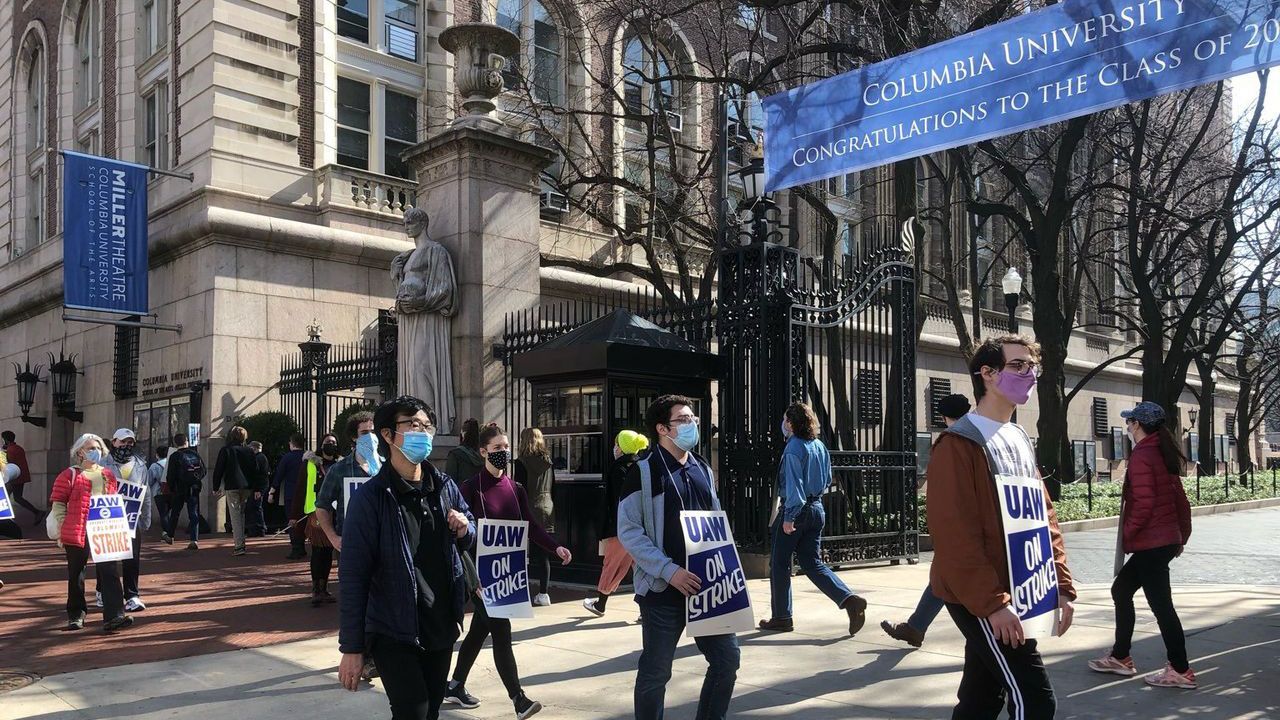 A significant section of graduate workers at Columbia University have taken the courageous stand to continue their strike in defiance of the university and the United Auto Workers union.

” We encourage Columbia graduate students to join  this meeting and share it with your friends and colleagues.It also came as thousands of New York University graduate students, part of the same UAW local, are preparing to strike as well.” The UAW is merely doing to graduate students at Columbia what it has done to autoworkers countless times before.Graduate students must decide for themselves how this struggle is to be continued, not leave decisions to backroom negotiations between UAW executives and the university administration.

” Graduate students of the Department of Religion sent a statement to other departments, announcing that they would continue the strike.” Throughout the strike, the UAW has functioned as the principal strike breaker, de facto working on behalf not of the graduate students, but of Columbia University’s administration.