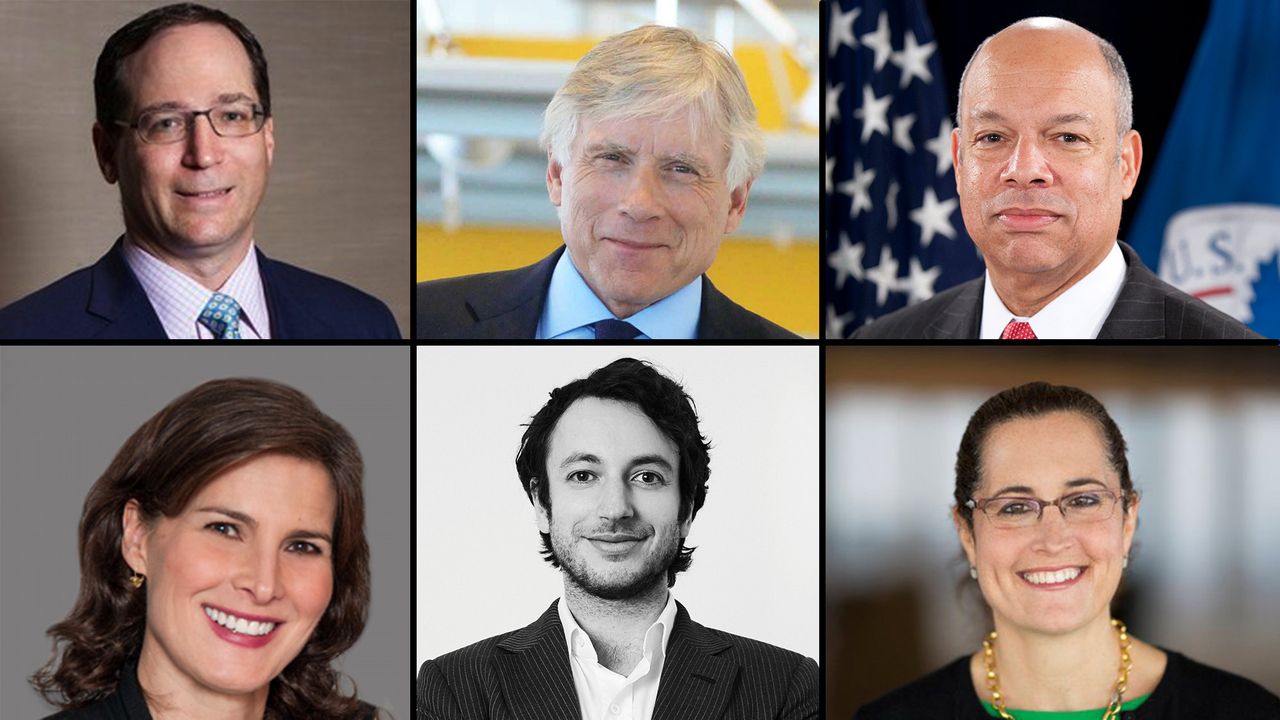 Columbia’s Board of Trustees is run by a collection of multi-millionaire and billionaire hedge fund managers and CEOs with deep ties to Wall Street, Corporate America, the Democratic Party and the military-industrial complex.

Over 3,000 graduate student workers at Columbia University in New York City are currently on an indefinite strike demanding improved wages and health care benefits, job protections, and fee and tuition waivers.The strike has widespread support among the student workers at Columbia and schools throughout the country, K-12 educators throughout New York, and other sections of workers and young people.The school is the largest private owner of real estate in New York City, with more than 200 properties, twice the number owned by the next largest private property-holder, New York University.From 2007 to 2012, he was a director of the Federal Reserve Bank of New York, where he also served as chair from 2010 to 2012.

Abigail Black Elbaum, co-founder and principal of Ogden CAP Properties, is a board member of the New York City Police Foundation and a governor of the Real Estate Board of New York, a trade association for the real estate industry, which has gentrified the city and has made housing unaffordable for grad student workers and others.More than 1,200 graduate students at New York University are on the verge of initiating similar strike action against deteriorating working conditions and benefits.