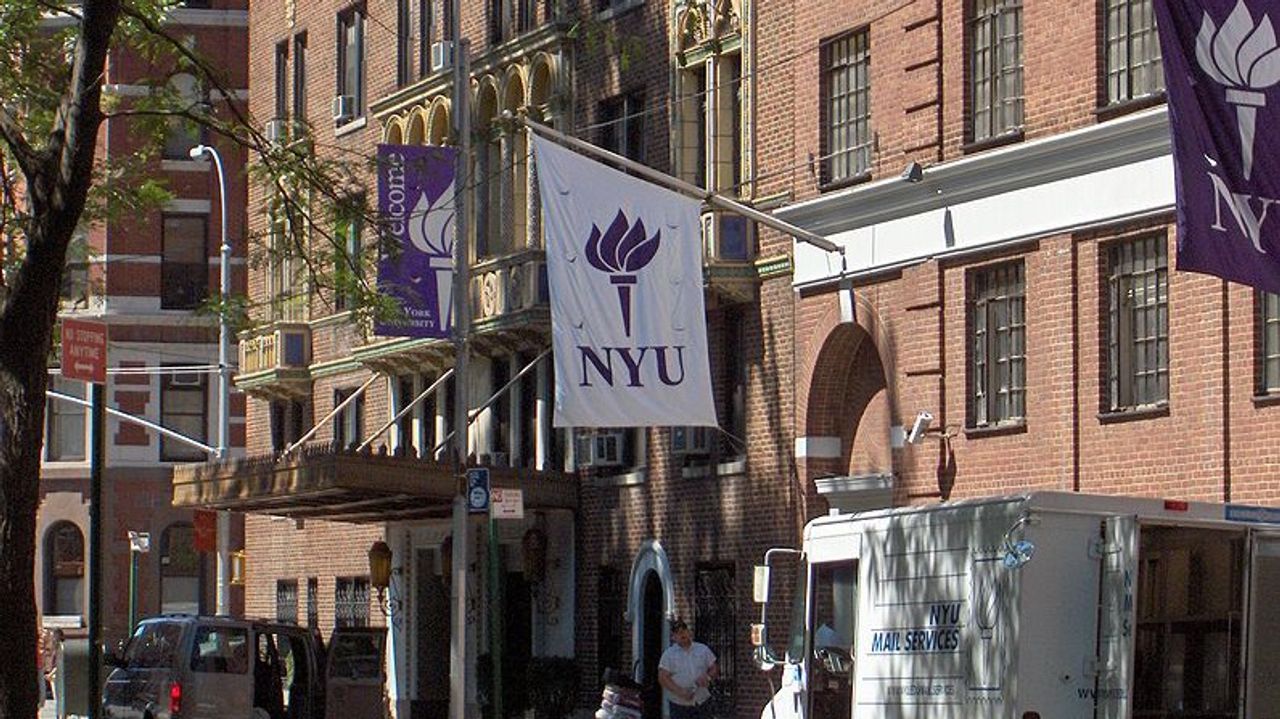 ” We encourage Columbia graduate students to join this meeting and share it with your friends and colleagues.3 billion (more than the GDP of many small countries, and half the GDP of countries like Somalia), has insultingly claimed that there is no money to pay for the most basic social needs of graduate students.Many graduate students are rejecting the attempts to sell out the strike and, despite the best efforts of the UAW and Columbia University, it is not over.So far, the efforts by graduate students to continue the strike have been dominated by a “reform caucus” of the UAW, which promotes the illusion that the UAW, through sufficient militancy from the rank-and-file, can be pressured to the left.

It is, therefore, no accident that the UAW has sabotaged the Columbia strike from the beginning, including by providing such meager strike pay that it effectively facilitated Columbia’s efforts to starve graduate students into submission.Above all, the UAW has sought to isolate the strike, even from the struggle at New York University (NYU), where graduate students are now preparing to go on strike during finals season.