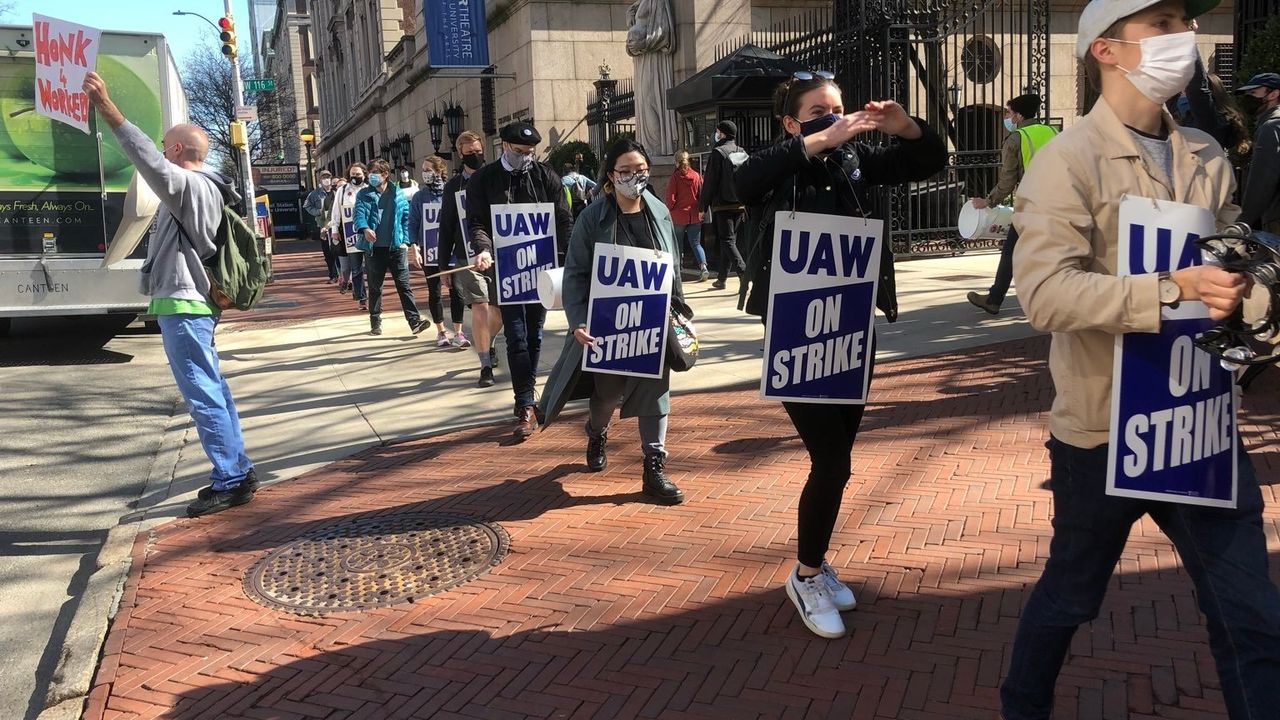 The decision of the bargaining committee to accept a “pause” in the strike was in clear and direct opposition to the will of the 3,000 rank and file members.

Late Friday evening, the Bargaining Committee (BC) for the United Auto Worker (UAW)-affiliated Graduate Workers of Columbia (GWC) announced that it had agreed to a “pause” in the strike at Columbia University behind the backs of graduate students.After over two years of struggle for a contract with significant pay raises and health and child care, the GWC-UAW is sending graduate workers back to work on Monday without a contract and without a single demand having been met.Many strikers noted the proposal from CU to move to mediation came just as the strike was nearing the grading season in which graduate workers would wield enormous power by withholding grades.Graduate workers demanded that the BC commit to not responding to Columbia without first consulting the unit.

2 percent of striking graduate workers supported the university’s proposal.Everything now depends on graduate workers organizing to broaden the strike and mobilize the broadest support in the working class.