The rest of the scoop on 'Buzzard' Miller

255 Calif. prison inmates identify as transgender, nonbinary so they can be moved to women's prisons

Ledecky dips under 4 minutes to win 400 free in California

The Big Lie And Voter Suppression – The Island

Coming out of the rabbit hole and ready to travel again

Tomorrow Will Be Brisk...

AIIMS survey on impact of herbal plants in 2 dists soon 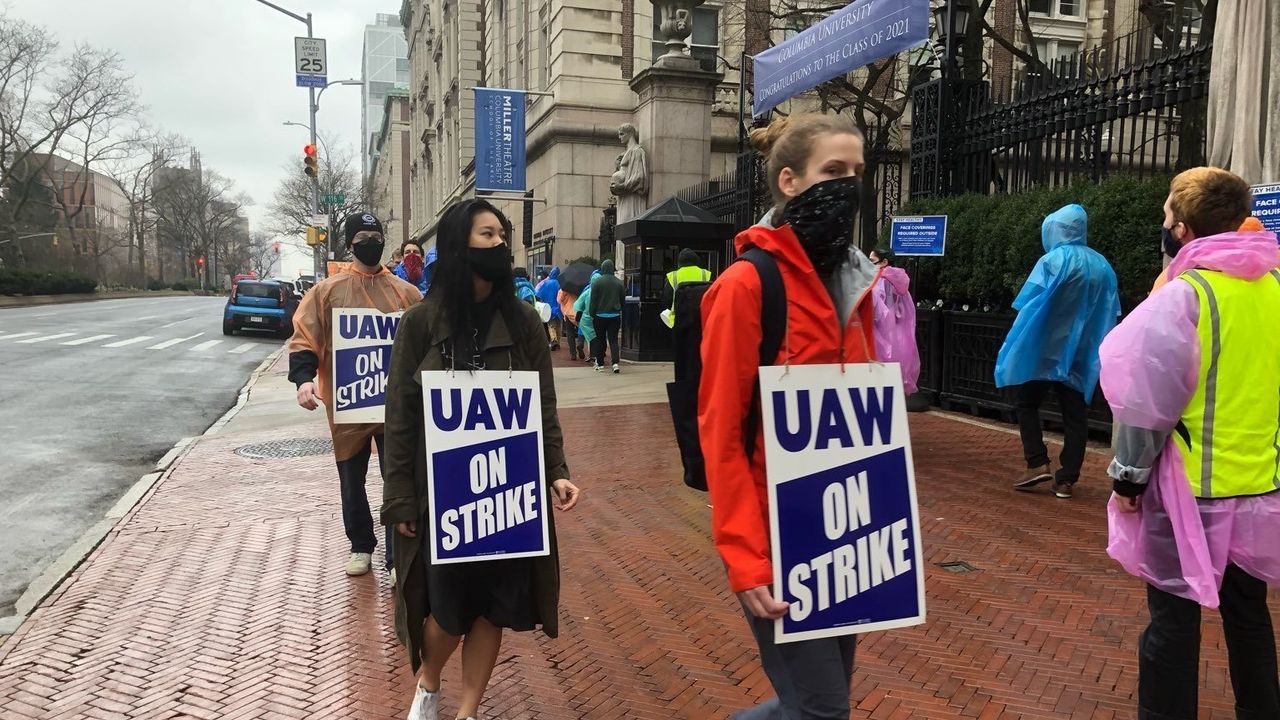 The greatest danger facing the strike is its systematic isolation by the UAW, which is aimed at wearing down the strikers, while negotiations are being conducted behind the backs of the rank-and-file.

At a Pennsylvania Educators Rank and FileSafety Committee meeting on Thursday, the committee unanimously voted in support of a resolution supporting Columbia graduate students and for an end to the isolation of their struggle.A lifelong Philadelphia resident at the meeting said, “I think it’s important to support the graduate students in New York.