In Pennsylvania towns, public steps could use some love and attention

Veteran's Club President gets COVID-19 vaccine, wants to encourage more veterans to do the same

Kerry expected to travel to China next week 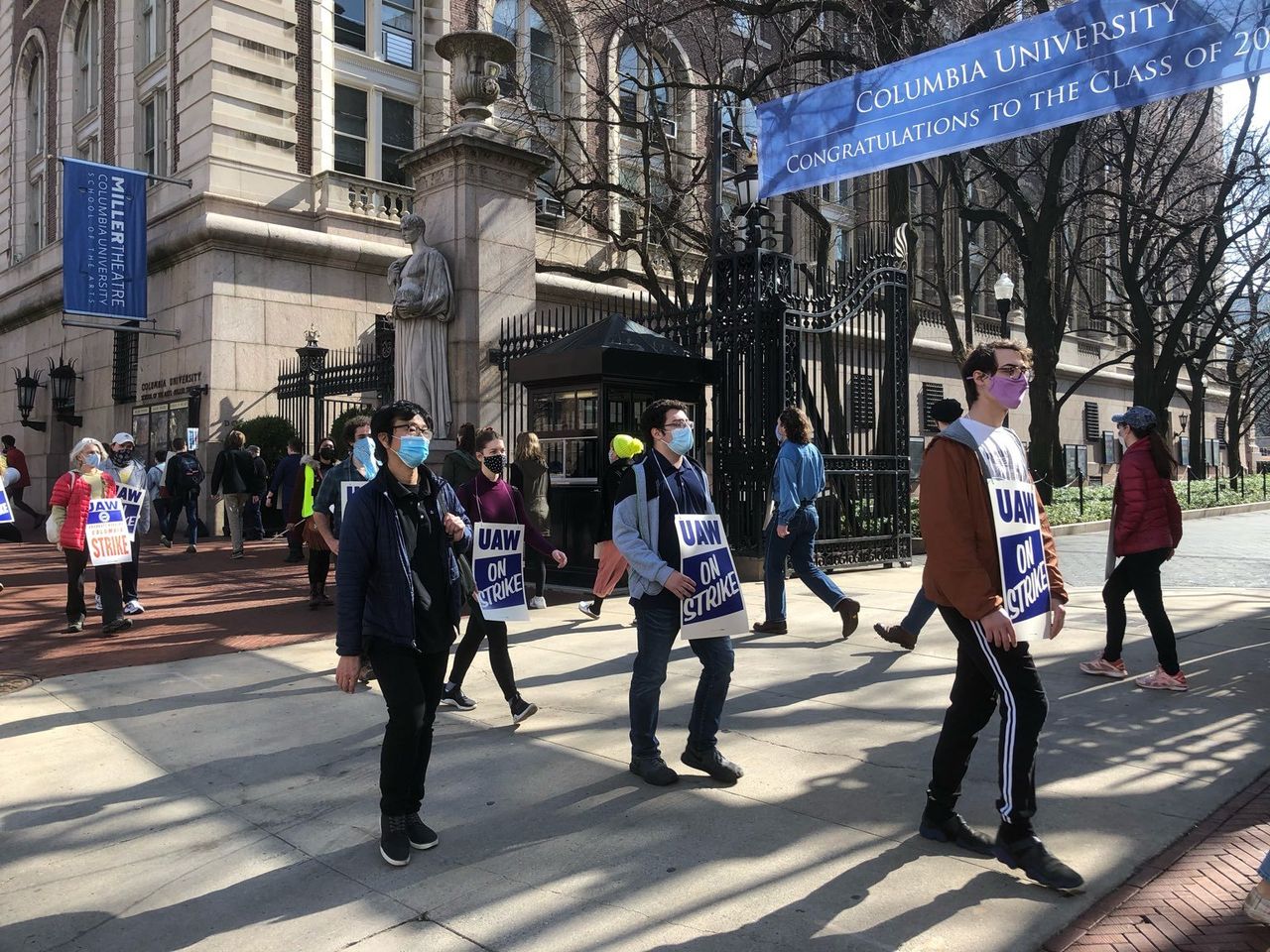 There is immense hostility among rank-and-file members to the machinations happening behind the scenes over the Columbia strike.

” The bargaining committee member who appeared to be leading the attack said, “If Columbia takes the package, it will go to a ratification vote, and we’ll have a vote on it.” The same bargaining committee member added, “Part of the problem is that it seems unrealistic that we’ll get 5/4/4 and that a lot of people are uncomfortable striking for that as it is, and we are getting a lot of emails privately [about that].