Roadmap to curb racism in NZ in offing

Salami Panel: Magu Will Still Be Prosecuted If Indicted Despite Promotion – Minister

Anurag Thakur joins FRANCE 24 from Cannes: For cinema, 'India will be a destination for the world' 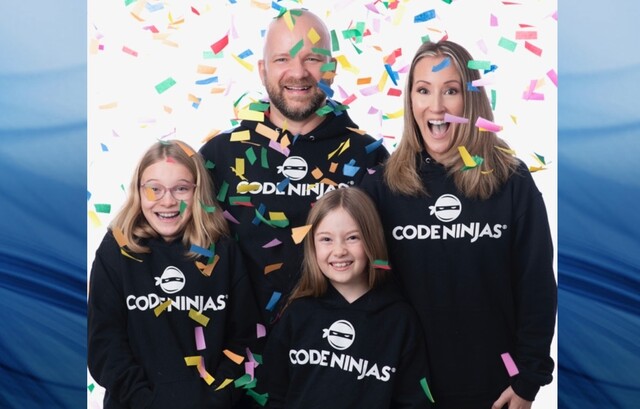 It’s a world where kids write the code.

“To me, Code Ninjas is a team; we create a team environment with something that would not necessarily be looked at as a team activity.“Every child has a superpower; at Code Ninjas we’re giving kids the opportunity to discover a new one in coding.