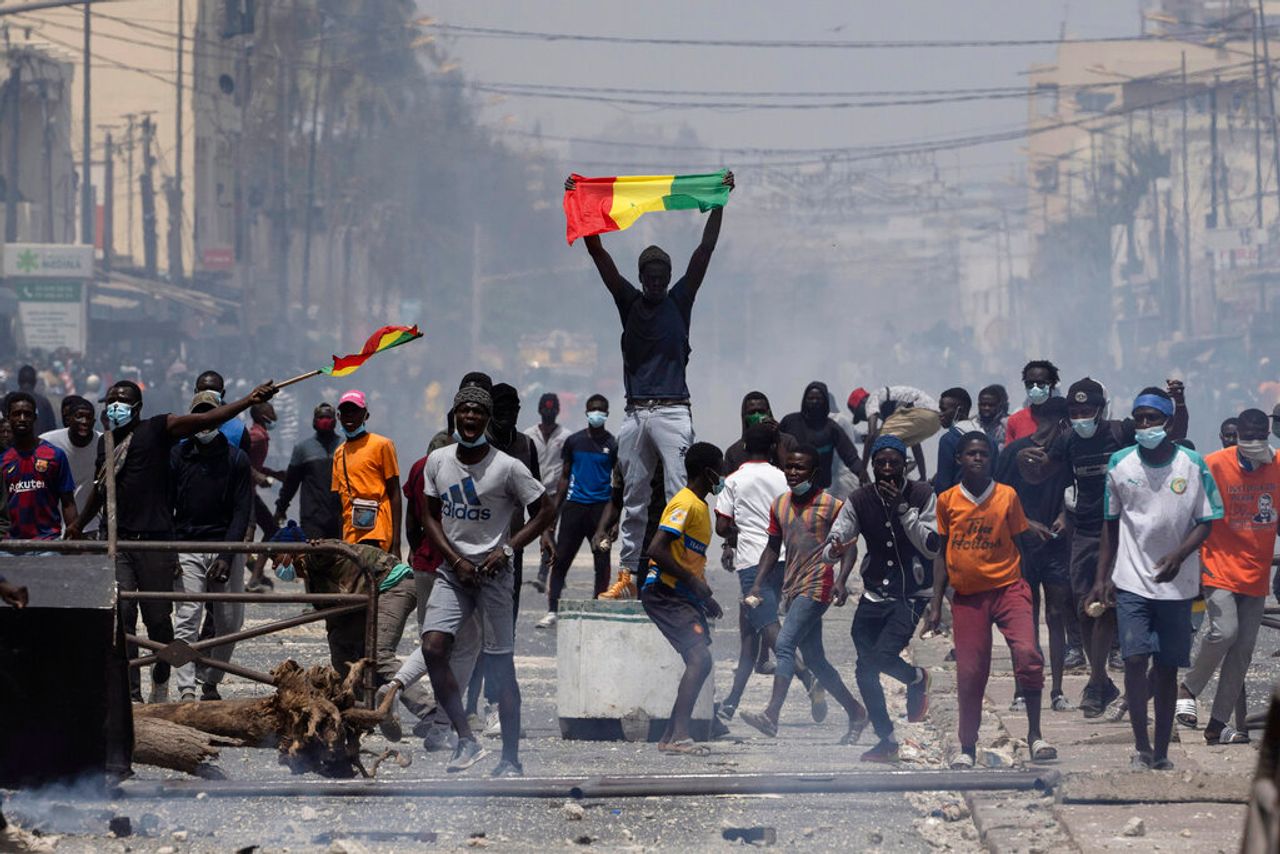 Clashes have broken out between young people and the police in Senegal for the past week and a half, leaving five dead.

Clashes have broken out between young people and the police in Senegal for the past week and a half, leaving five dead.” Sonko’s arrest was the trigger for a much wider mobilisation than just his supporters, involving young people as well as Senegalese workers.Young people chanted slogans such as “We want our freedom and we are not afraid,” “Ousmane Sonko is the hope of the youth,” and “We are fed up, President Macky Sall must pull himself together and take care of the people.” According to AFP, “groups of young people chanting ‘Libérez Sonko!

Sonko is unable to respond to the democratic aspirations of workers and young people in Senegal, nor to resolve the social and economic crisis exacerbated by the coronavirus pandemic and the policy of “herd immunity” pursued by US and European imperialism.The events point to a political radicalization of youth and workers in Senegal and across West Africa under the impact of deteriorating social conditions intensified by the coronavirus pandemic, and the French-led war in Mali and the Sahel.