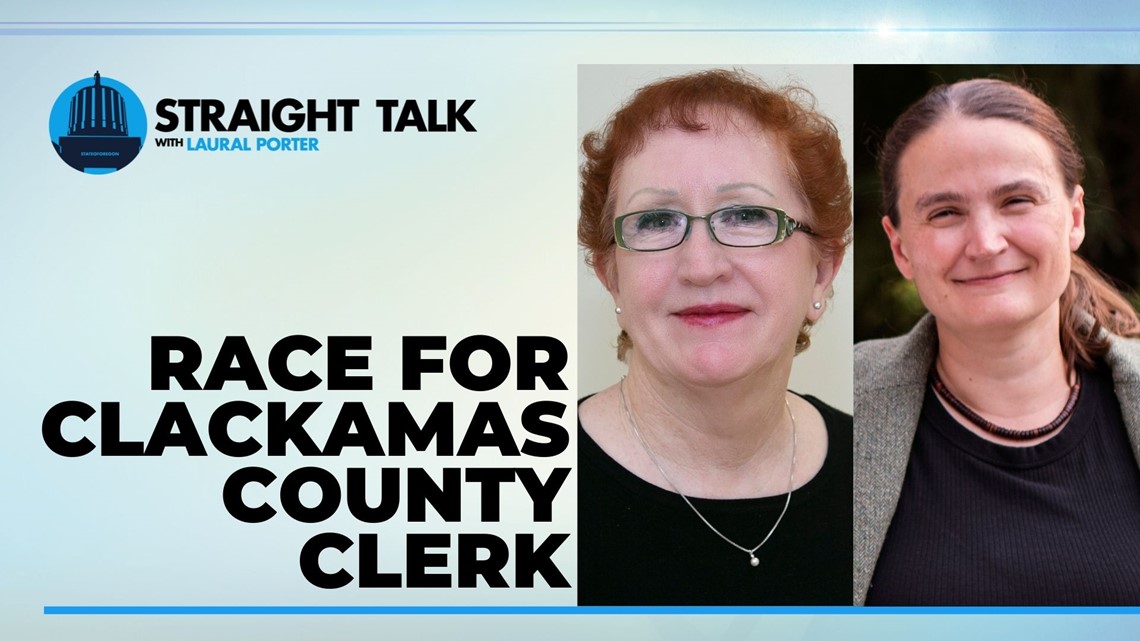 In her first run for office, her opponent Catherine McMullen said she wants to restore trust in the county's elections process.But I wanted to make our elections better in the county where I lived and to do that I had to run for office," McMullen said.Her opponent, McMullen, said she looks at what happened in the Clackamas County May primary in two parts; prevention and response.As for a response once the problem occurred, McMullen said she would have treated it as an emergency from the start.

And worked that into the schedule, so that we were treating it like the emergency it was from the beginning of knowing about it, rather than waiting until we had very few election results on election night and it became what was seen as a crisis by the public," McMullen said.Her opponent, McMullen said if elected she would begin officiating weddings once again in the Clerk's office.

Wildfires burning between Bend and Crater Lake after lightning storms

Blumenauer Bridge opens across I-84 in NE Portland

Oregon firefighters go to California to battle the McKinney Fire

What is the 'massive sales tax' referenced in a Drazan ad?

How come Portland homeless villages are not always full?

Fire burning at The Dalles Marina on Monday night

OHA launches campaign to raise of awareness of Oregon's drinking

Wildfire near Maupin leads to evacuations near Highway 197

'This is ridiculous': Johnson responds to Kotek's challenge to condemn Confederate flag at rallies

Newborn baby missing out of Portland, possibly at risk

Uber driver recalls getting hit in shooting that killed passenger

Vancouver affordable housing will offer next step after shelters

How the No. 2 pencil became the most preferred among schools

Fire breaks out in The Dalles

Weekend weather: Hot temperatures in the Northwest this Sunday

Meat prices in Oregon may go down with new state law