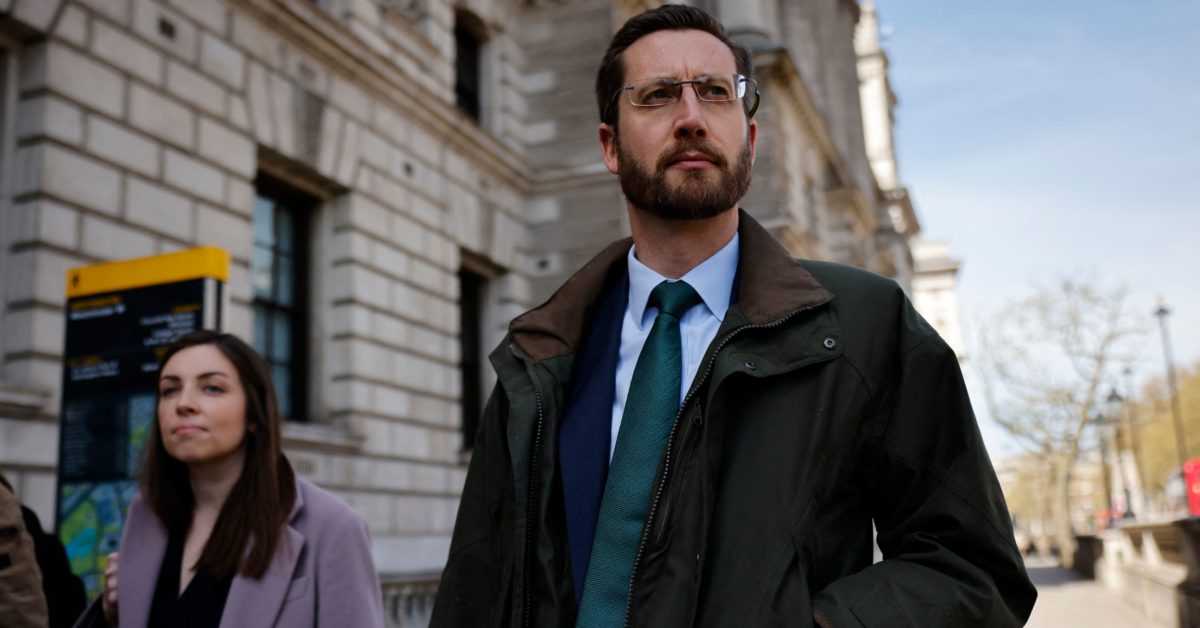 Simon Case stepped aside from the investigation into whether alleged lockdown-breaking parties broke coronavirus rules.

” The party scandal has engulfed Westminster, with Prime Minister Boris Johnson under intense pressure to explain whether he attended any parties and how he could repeatedly claim no rules were broken.” They added that there needed to be a “clear route” to avoiding anyone “working directly with the prime minister and his office” or who had knowledge or took part in any parties from making decisions about the investigation.At present, the “cabinet secretary would effectively be either marking his own homework or marking the prime minister’s,” they said.Gray’s inquiry is expected to focus on establishing the facts, leaving it to the prime minister to determine any consequences for his own position and political staff, while Case is in charge of the fallout for the civil service.

Catherine Haddon, senior fellow at the Institute for Government think tank, said that although Gray’s report would most likely focus on the facts rather than any sanctions for individuals, “the kind of language she uses is going to imply something about the leadership not only of the prime minister, but also by leaders in the civil service.She has insisted on interviewing the prime minister as part of her enquiries, the same officials said.