KUNA : Briefing of KUNA main news for Saturday until 00:00 GMT

One dead after finishing Brooklyn Half Marathon and 15 others injured

Tiger Woods stuck on ‘the bogey train’ at US PGA 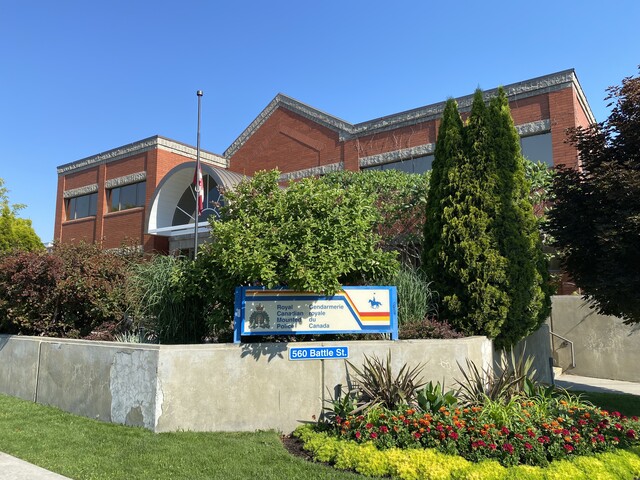 Kamloops city council has authorized $4.75 million in funding to be put toward designing an expansion of the RCMP’s Battle Street detachment.

The total cost of the detachment expansion is estimated to be between $50 million and $80 million.Staff said the total cost of the project is estimated to be between $50 million and $80 million, on par with similar upgrades to policing facilities completed by other municipalities in the province.“The proposed expansion would add approximately 40,000 square feet and accommodate an additional 15 years of growth,” Crundwell said.Crundwell said expediting the approval of funding for the next step, the detailed design, will save the city $7 million by avoiding escalating prices and supply chain issues.

“Should council support this recommendation today, we would have the design complete in early 2023 and be ready to start working on the project with the RCMP,” Crundwell said.Crundwell said the city doesn't intend to add any additional parking spaces as part of the project, but staff are looking at other options.