World must realize Sheikh Jarrah is the norm, not the exception

Somizi says tweets of him swearing at Mohale are fake 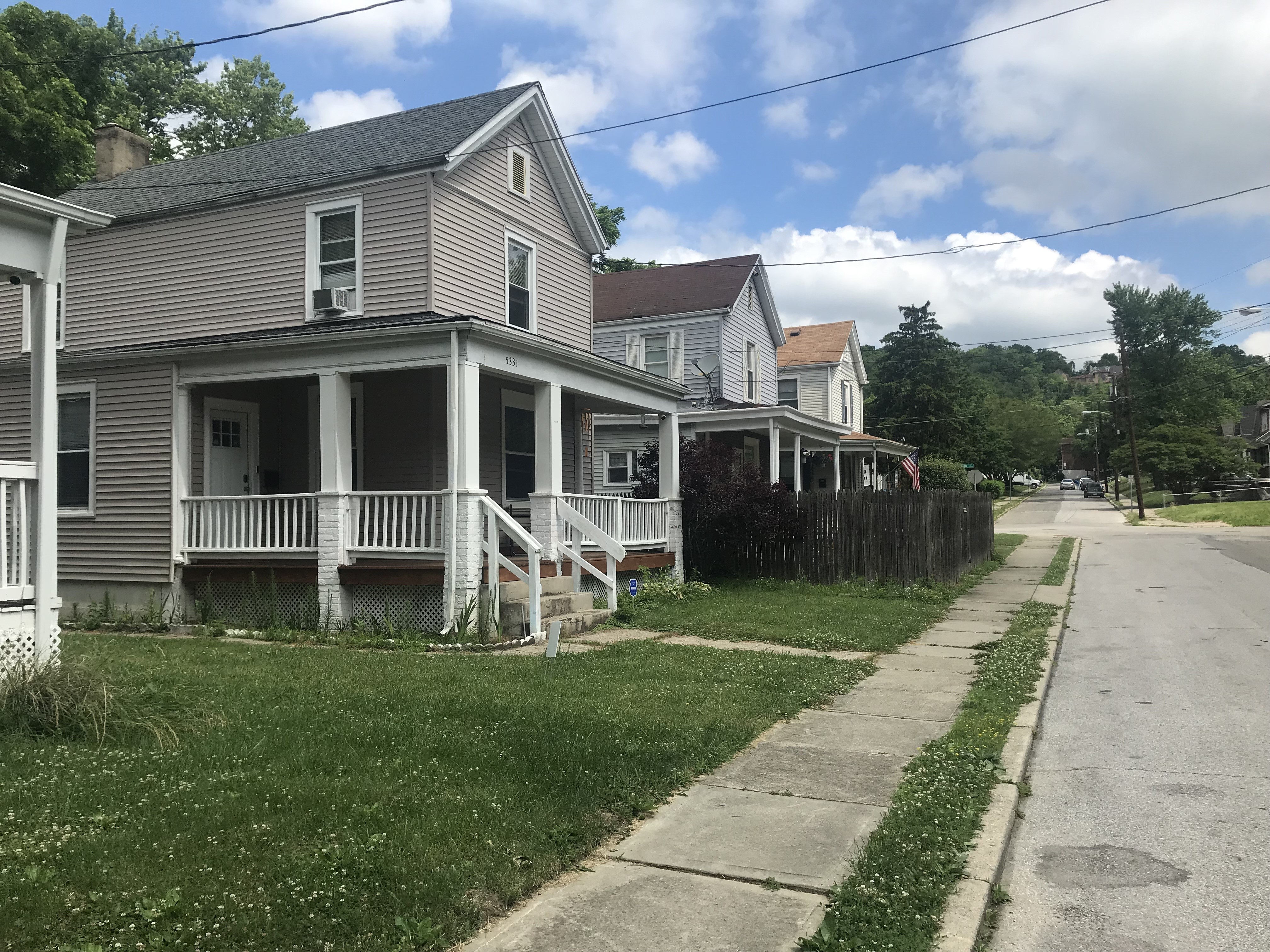 Issue 3 was designed to add a new article to Cincinnati’s City Charter. The language did not specify where the money would come from but suggested several potential funding sources, including the city’s $400 million general fund.

CINCINNATI — The city of Cincinnati will not have to find $50 million to fund a new affordable housing trust fund.” The union leaders and politicians who fought against Issue 3 agree the city needs more affordable housing, he said, and now must work to find other, better ways to create that.But how do we make sure that this doesn’t just fall to the back burner, and we continue on this pace to ensure that we can bring affordable housing to Cincinnati in a responsible manner that doesn’t damage and doesn’t hurt current services.RELATED: Issue 3: Backers laud affordable housing proposal while critics worry of budget impact City leaders warned that could require drastic cuts to basic services, including Cincinnati’s police and fire departments.

Spring has been fighting for years to increase affordable housing in the city, and his organization was among the many nonprofits that supported Issue 3.“At this point, even our opposers, all of the mayoral candidates have affordable housing on the tips of their tongues and are talking about it,” Spring said.

Meet the six candidates running for Cincinnati mayor this year

It's real, and here's how to cope

Man injured in early morning shooting on I-75

How to protect your smaller trees from cicadas

Hundreds fired up engines in anti-violence demonstration Ride for Peace

Local Vietnam War veteran on a mission to rescue 50,000 dogs

One dead, one injured in OTR shooting Tuesday morning

Did rain stop voters from turning out for Cincinnati mayoral primary, Issue 3?

Affordable housing advocates 'excited for the momentum that we've created,' even after Issue 3 fails

After giving help for years, this mother and daughter must learn to accept it from others

A year after pandemic sidelined her from the Aronoff, she's still waiting for unemployment

Middletown buys land from Atrium for fire station, may ask voters to approve levy in November

More than just sweets, Minges Candy offers a glimpse back in time

Healthcare workers decide to 'Sock it to' the Freestore Foodbank

Did you know job interviewers can't ask for candidates' salary histories in Cincinnati?

House bill would pay workers $1,200 to go back to work

Can people vaccinated against COVID-19 pass side effects to unvaccinated people?

How to avoid a 6-month furniture delay

Here's what the proposed Ohio voting reform bill would do

The pandemic delayed grand their opening dreams. Now, these stores are booming

As graduations return to the stage, Class of 2020 gets a do-over

Outdoor dining offers boost to restaurants during pandemic and, for some, beyond