Portugal has re-imposed COVID-19 travel restrictions. Could other EU nations do the same?

Public Service Loan Forgiveness: 5 Steps to Getting Your Student Loans Canceled Under the Temporary Waiver 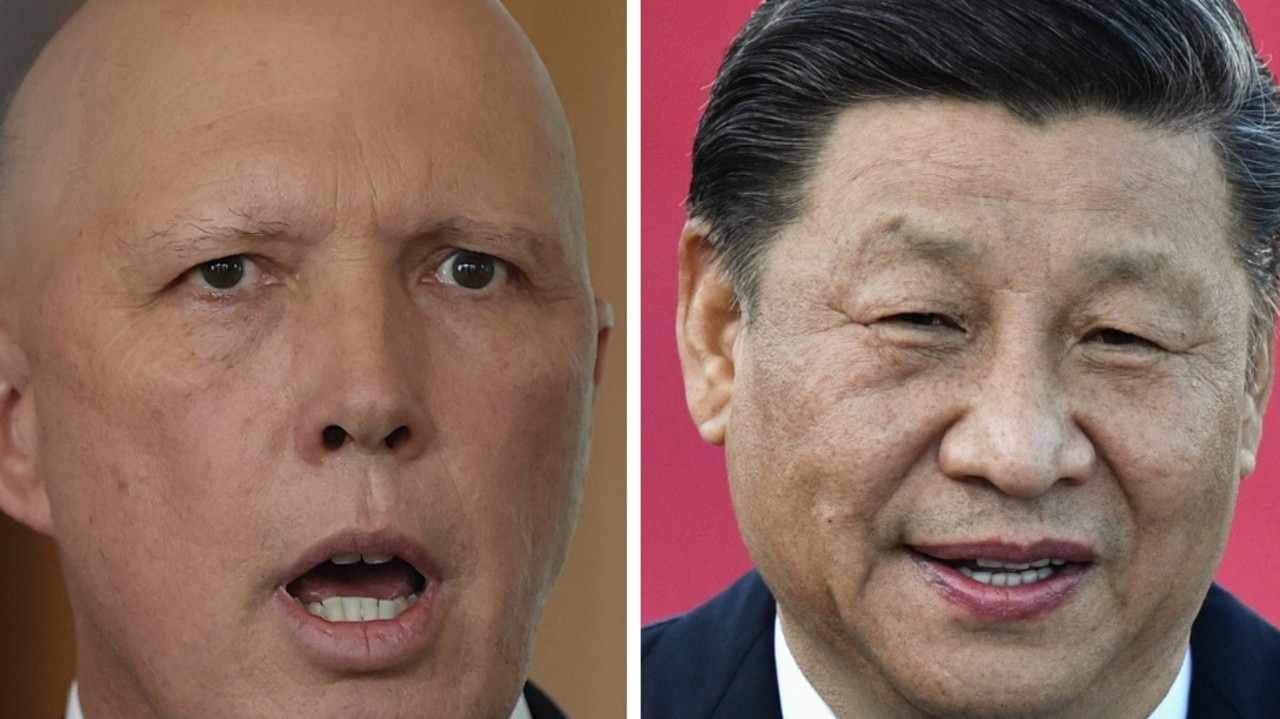 Defence Minister Peter Dutton has urged Australians to get real about China warning there’s “no point putting our head in the sand” over the risk posed by the emerging superpower.

” Mr Dutton said the Chinese Communist Party had been “clear” on its intentions with Taiwan.”I think if you look at what’s happening in the Indo-Pacific at the moment and you see the ramp up by the Communist Party of China, we need to be realistic about the threat now and over the course of the next couple of decades,’’ he said.