Five Things You Need To Know Before Buying Gold

UofL preparing for coming enrollment dive due to lower birthrates

Bears to come out of hibernation, travel to Minnesota Invitational

In conversation: Ryusuke Hamaguchi and Hidetoshi Nishijima on adapting ‘Drive My Car’ for screen

No omicron variant cases detected in NYC yet, mayor says 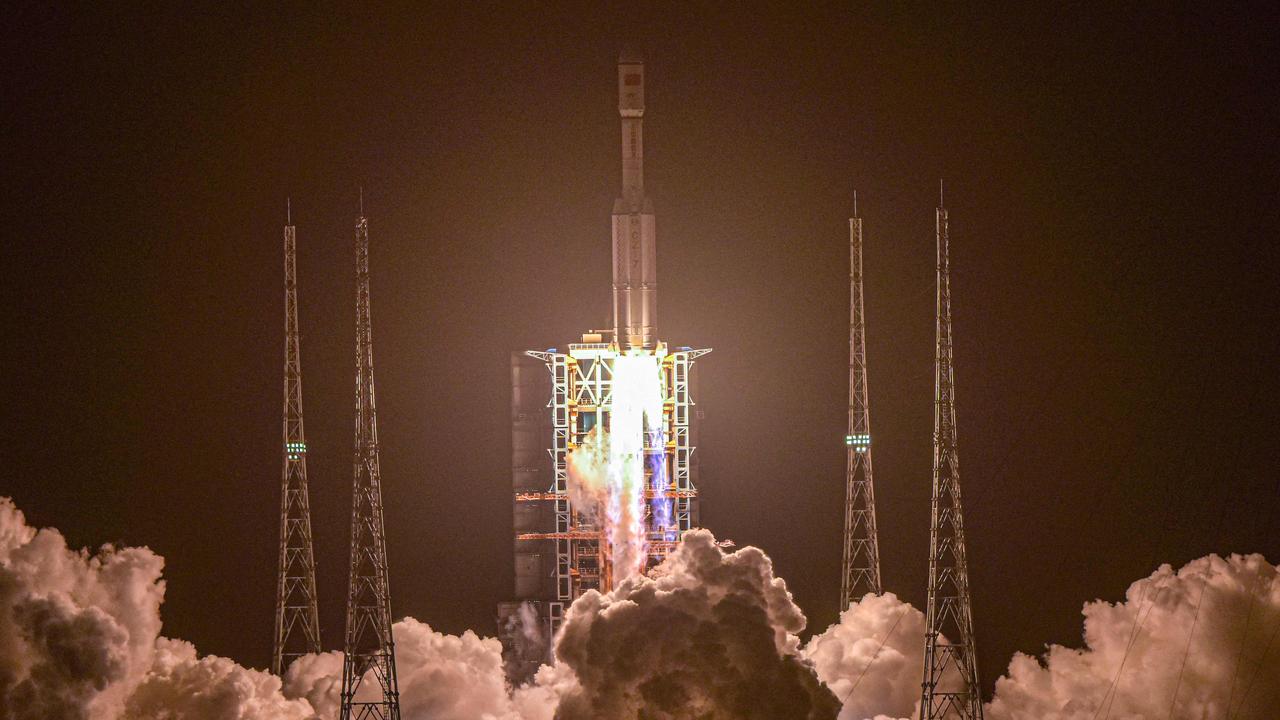 China tested a hypersonic vehicle in July that was able to fire off its own missile over the South China Sea while travelling at five times the speed of sound, in a physics-defying display of technology that no other country has demonstrated, according to a new report.

The Financial Times on Sunday revealed fresh details of Beijing’s hypersonic weapons test earlier this year, which saw a nuclear-capable hypersonic glide vehicle circle the globe in low orbit before landing.“The US has in recent years been fabricating excuses like ‘the China threat’ to justify its arms expansion and development of hypersonic weapons.