Uganda: How do You Stop Lions From Being Killed?

I'm a pastor who has counselled against abortion. I know first-hand how hard that decision is

Historical Society Building turns 100 – West of the I 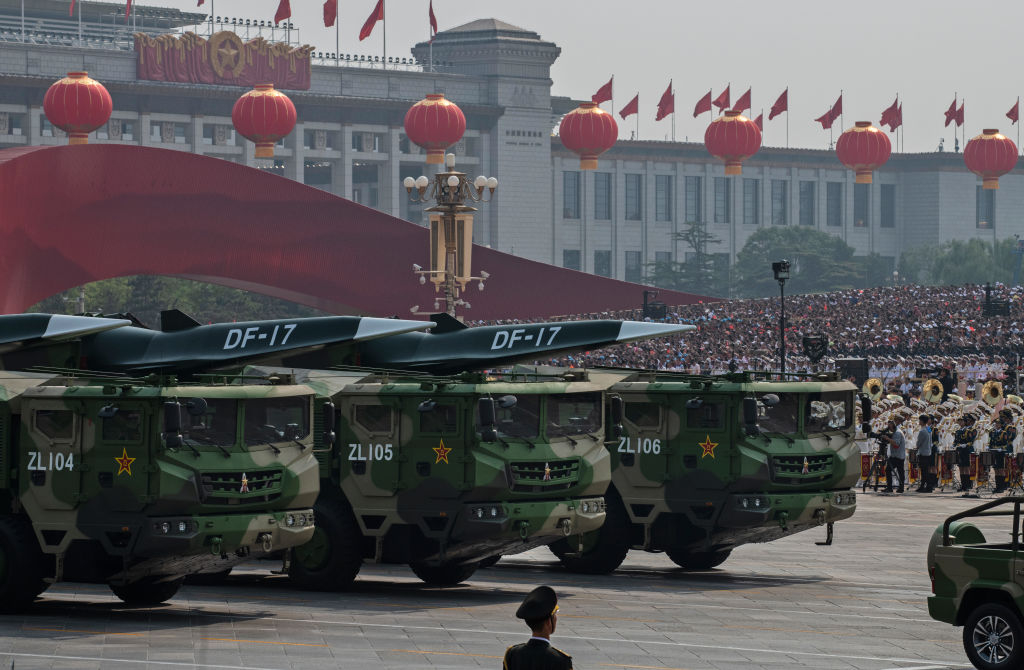 "The PRC likely intends to have at least 1,000 warheads by 2030, exceeding the pace and size the DoD projected in 2020." — Military and Security Developments Involving the People's Republic of China 2021, US Dept. of Defense. "In space, China is putting

Strategic Command's chief Admiral Charles Richard made it clear in testimony to the Senate Armed Services Committee that China is no longer a lesser nuclear threat than Russia: "While China's nuclear stockpile is currently smaller (but undergoing an unprecedented expansion) than those fielded by Russia and the United States, the size of a nation's weapons stockpile is a crude measure of its overall strategic capability.China's nuclear acceleration is not all, however.