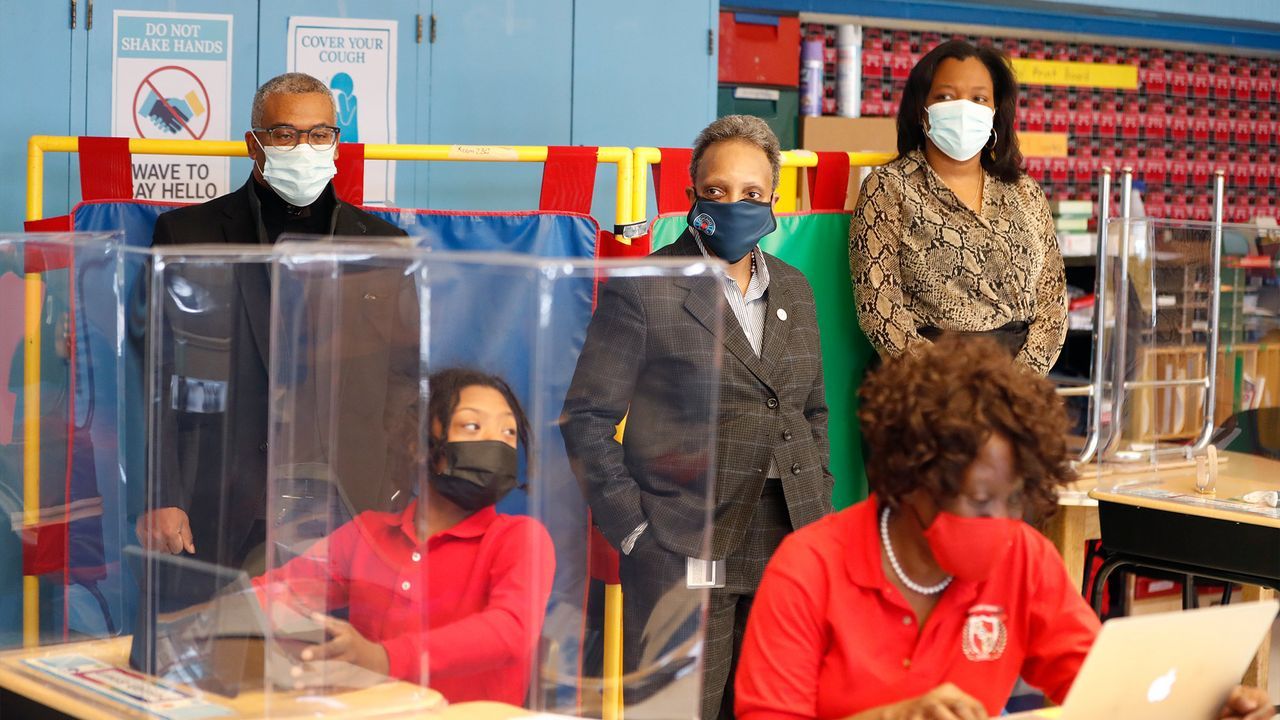 The Lightfoot administration and district officials are doing everything they can to bring more students back into classrooms, including revoking teacher accommodations allowing them to teach remotely.

Just hours before the March 19 deadline for parents to opt-in to in-person learning for their students, the district announced it would be extending the deadline through Tuesday, March 23.The Chicago Educators Rank-and-File Safety Committee is independent of the CTU and Democratic Party and aims to unite educators, parents, students and the broader working class to prepare strike action to close all schools and nonessential workplaces.