View: Gig workers are employees. Start treating them that way 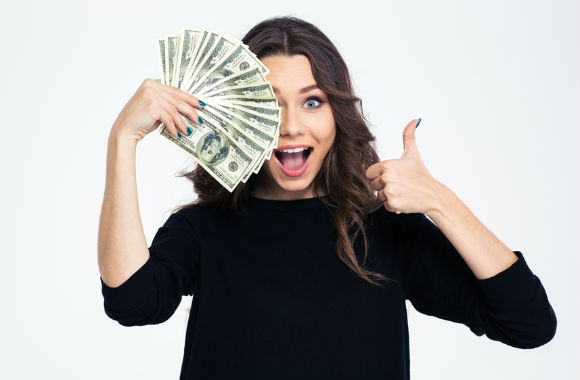