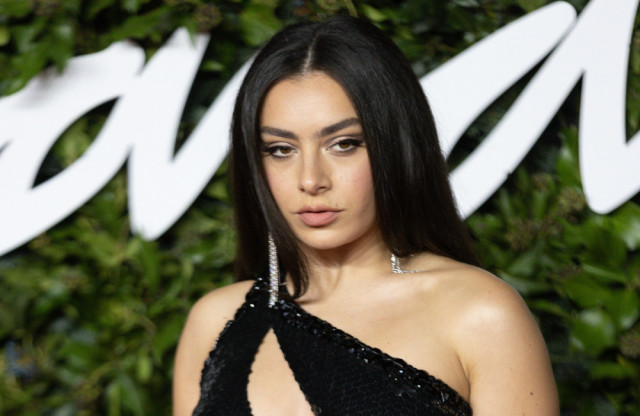 Charli XCX is currently “very inspired” by music from the 80s.