Another 60-Second Trailer for 'The Batman' With Even More Riddles

What can be done to improve research integrity?

Vice President Kamala Harris wants to get those ‘voting rights’ bills passed before discussing if elections are illegitimate without them – twitchy.com

Drive To Identify Seniors Left Out Of 1st Dose

Star Trek Picard Season 2 Episode 1: Release date, when and how to watch

The Readers' Forum: No nuance allowed

What is Google Play Games and how does it work?

Biden Was ‘Foggy and Meandering’ During Press Conference 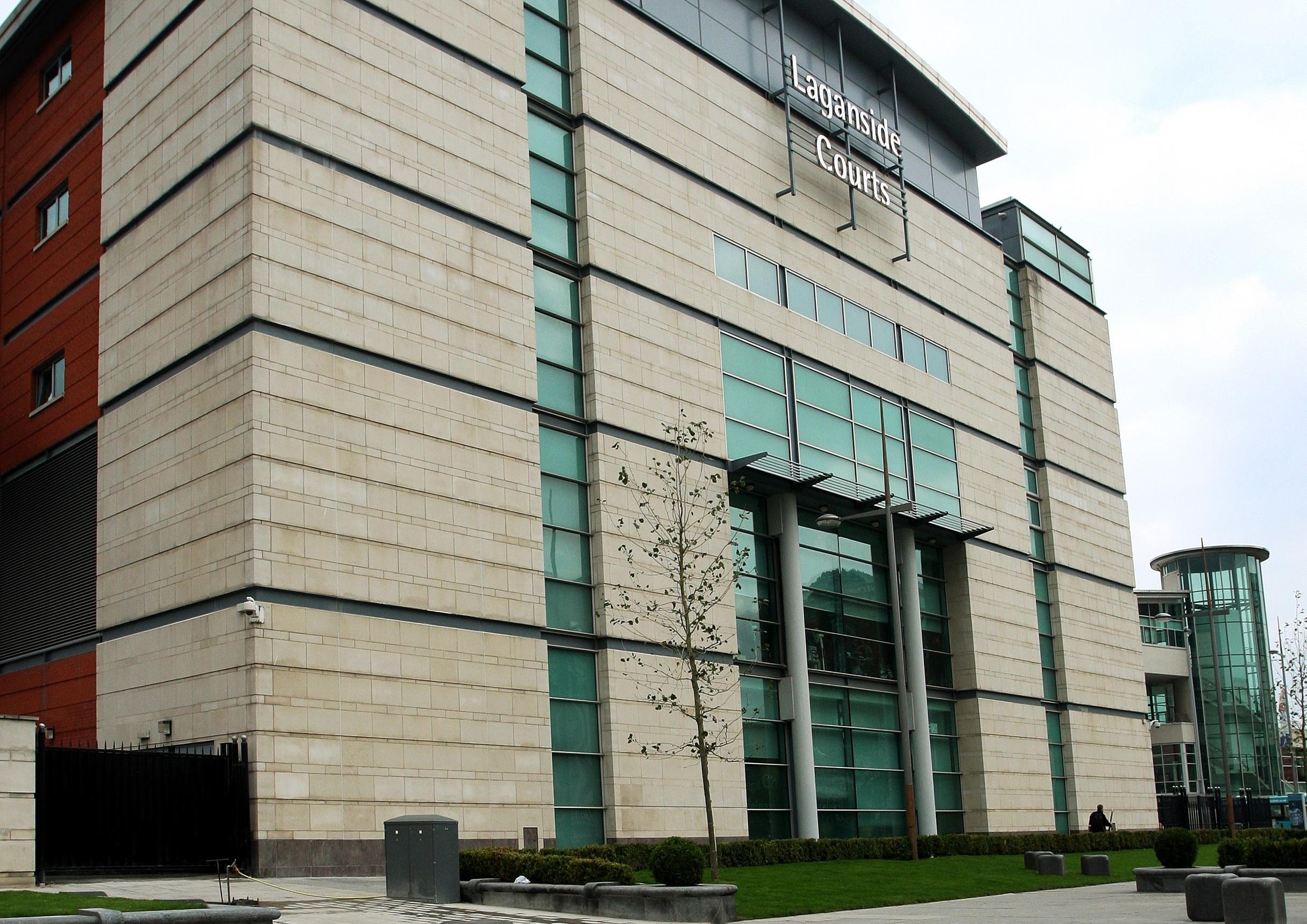 A Carrickfergus man jailed for storing bullets at his elderly mother’s home failed today in a bid to overturn his conviction.

His appeal against the guilty verdict centred on the trial judge’s decision to admit bad character evidence.Dismissing the challenge, Mr Justice Colton expressed concerns about how the trial judge dealt with the issue in her closing.The Court of Appeal rejected claims the guilty verdict returned against Paul Patterson was rendered unsafe by the jury hearing details about a previous firearms offence.With Patterson having admitted separate drugs offences, he received a three-year sentence.

Laganside Courts, Belfast.A box containing the bullets was found in a rucksack along with a Marigold glove containing Patterson’s DNA.