Walmart partners with Adobe to offer other businesses its technology

The best movies set in Florida

What entrepreneurs need to know

A rare and healthy dose of outrage from ethics watchdogs

Mississippi only state with no elected LGBTQ official: report 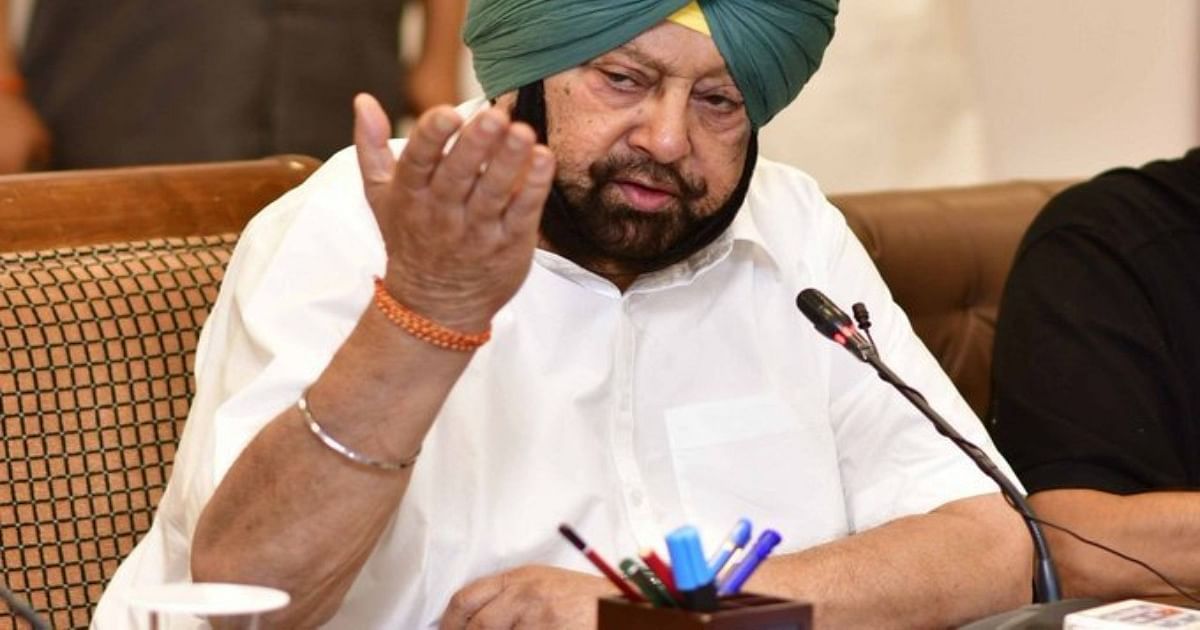 Slamming the Union Minister for using derogatory language against farmers, who have been peacefully agitating against farm laws for the past eight months, the Punjab Chief Minister said that it reflected the BJP's anti-farmer mindset

Even as he condemned the alleged attack on a journalist at the farmers' protest site in Delhi's Jantar Mantar, Punjab Chief Minister Amarinder Singh on Thursday demanded immediate resignation of Union minister Meenakshi Lekhi for dubbing the farmers as 'hooligans'.Slamming the BJP leader for using derogatory language against the farmers, who have been peacefully agitating against the three Central farm laws for the past nearly eight months, the Punjab Chief Minister said that it reflected the party's anti-farmer mindset.While the assault on the journalist covering the farmers' protest at Jantar Mantar was deplorable and action should be taken against the guilty person, the Union Minister's reaction was totally uncalled for and provocative, said the Chief Minister."Given the ruling party's brazen attempts to stifle all voices of dissent and protest, the fact that it had failed to break the spirit of the farmers is clearly rankling," said Amarinder Singh, lambasting the NDA government for for what he called its continued efforts to suppress every single voice that dares to speak against it, as could be seen in the latest instance of income tax raids on the Dainik Bhaskar media group.

Capt Amarinder Singh also said that the simmering anger among the farmers, who are losing their lives and livelihoods due to the Centre's draconian actions, is a matter of serious concern and Prime Minister Narendra Modi should immediately take steps to resolve the crisis, which could have serious repercussions for the country.Having failed to deter the farmers, who have been braving harsh weather conditions with many losing their lives, the BJP leadership is once again resorting to such shameful tactics out of sheer frustration, Singh said.

Two militants killed in encounter in Jammu and Kashmir's Bandipora

Regional flavours are the rage

Govt not seeking information on snooping as it was aware

its results are patchy, but the world can't ignore its usefulness

Hawks and the Nobel Peace Prize