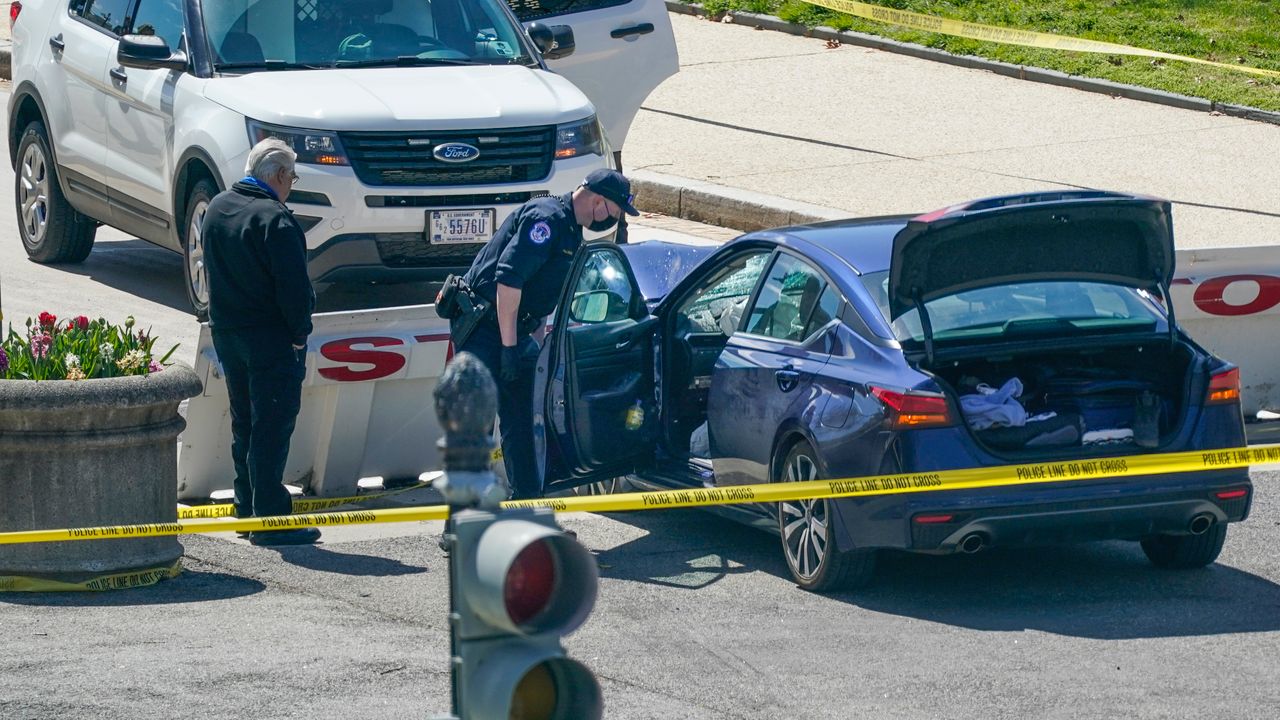 The driver of the vehicle, identified as 25-year-old Noah Green of Indiana, was shot and killed by police after he crashed his vehicle into a barricade outside the Capitol.

On Friday afternoon, one US Capitol Police officer was killed and another was seriously injured after a man drove a vehicle into a security barricade outside the Capitol complex, according to acting Capitol police chief Yogananda Pittman.He had been with the Capitol Police for 18 years and was a member of the “First Responders Unit.Pittman said that Green was not previously known to Capitol Police, “so there’s no indication at this time that there’s any nexus to any member of Congress.Legislative and Capitol staff received an emergency text from Capitol police warning that due to an “external security threat, no entry or exit is permitted, stay away from exterior windows, doors.

In January, Boebert, along with Maryland Republican representative Andy Harris were stopped by Capitol police attempting to bring firearms into the chamber.” In a statement to The Hill, the DC National Guard confirmed the deployment of a Quick Reaction Force of National Guard soldiers and airmen who arrived within 45 minutes of the attack, a stark contrast to the hours it took for soldiers to support overrun police forces on January 6.