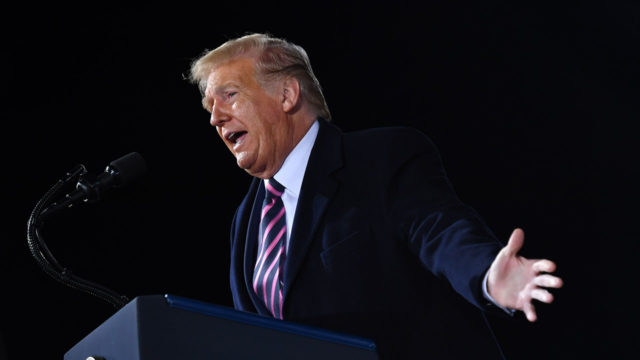 A Canadian woman accused of sending a ricin poison-laced letter to Donald Trump was formally charged on Tuesday with threatening the President of the United States.

” The affidavit said investigators found six additional letters sent to Texas in mid-September to people staffing detention centers where Ferrier was held in 2019 after her arrest for weapons possession.Deemed a flight risk, Ferrier will be held until then without bail.According to the indictment made public Tuesday, Ferrier sent an envelope to the White House containing ricin, an extremely toxic plant protein derived from castor bean plant seeds.On Tuesday Ferrier spoke only in monosyllables and requested a special hearing set for September 28.

So I made a “Special Gift” for you to make a decision.” “If it doesn’t work, I’ll find a better recipe for another poison, or I might use my gun when I’ll be able to come.