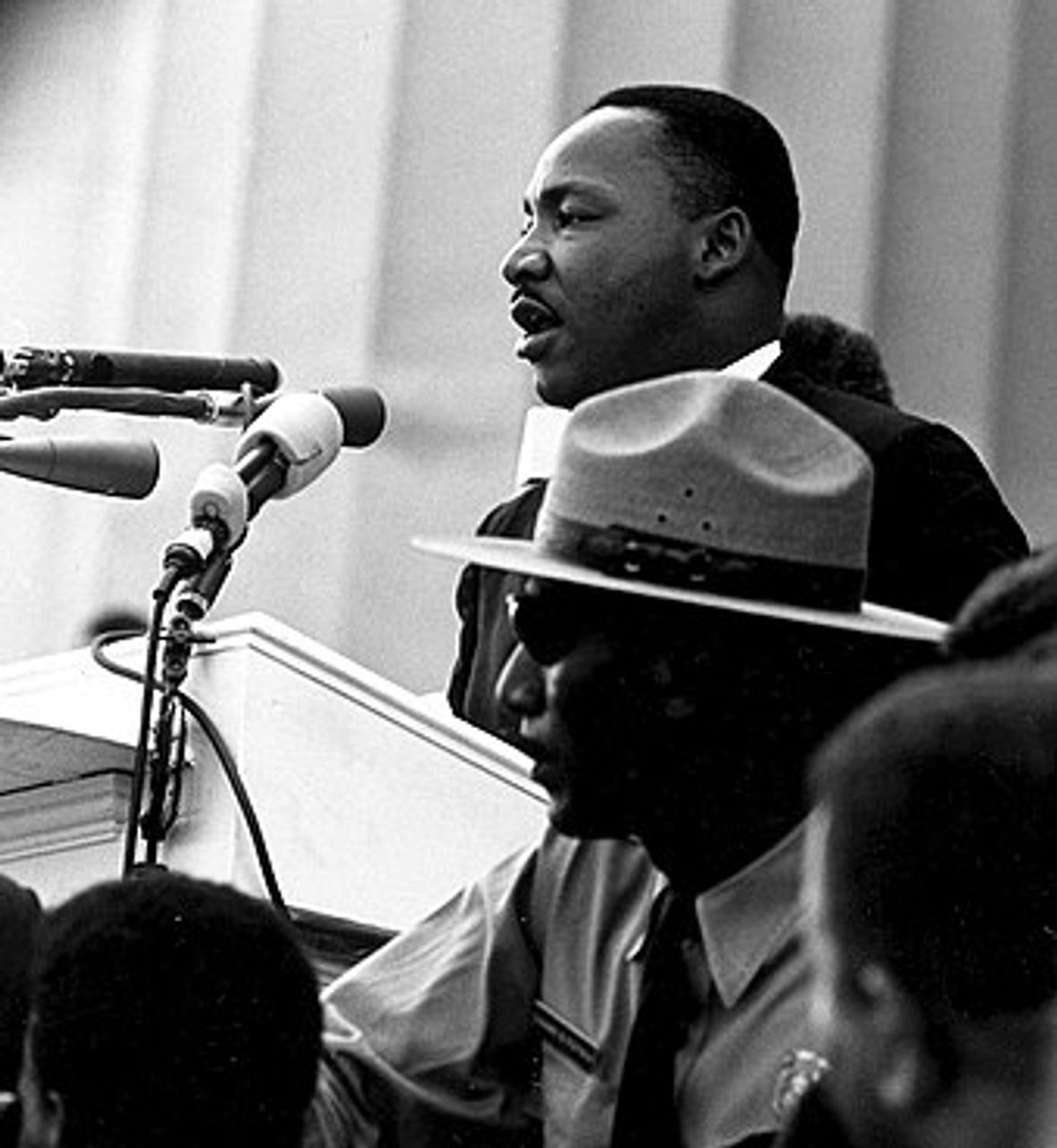 King’s call for integration of all the oppressed sections of the population is not welcome in California’s new identity-obsessed curriculum.

Steeped in the ideology of critical race theory, which holds that white racism against “people of color” is the root cause of all social inequality, the entire program is meant to obscure the fundamental factor that binds youth of all races and national background together in America’s most ethnically diverse state—social class.California school children will instead be taught, according to Encyclopedia Britannica’s definition of critical race theory, that white people—including white working class children—are to blame for all social ills: Critical race theory (CRT), the view that the law and legal institutions are … used by white people to further their economic and political interests at the expense of people of colour.According to critical race theory (CRT), racial inequality emerges from the social, economic, and legal differences that white people create between “races” to maintain elite white interests in labour markets and politics, giving rise to poverty and criminality in many minority communities.Commentators on the right wing have denounced critical race theory and California’s new curriculum as “leftist.